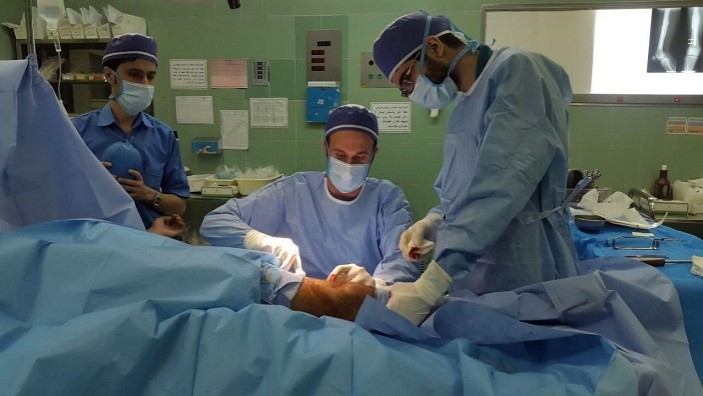 IFP News - A top Iranian football referee, who is also an orthopedic surgeon, has missed a match he was supposed to judge to help victims of the recent earthquake.

Orthopedist Bijan Heidari reminds us, more than anything, of the 85th derby in Tehran. Last Wednesday, he should have been in the southern Iranian city of Abadan to judge a match. However, he made arrangements with the Iranian Football Federation and the Panel of Referees to stay in hospital and help quake victims instead.

Heidari works at a hospital in the city of Hamadan. He also teaches at university. At the same time, he is one of the elite football referees in Asia. 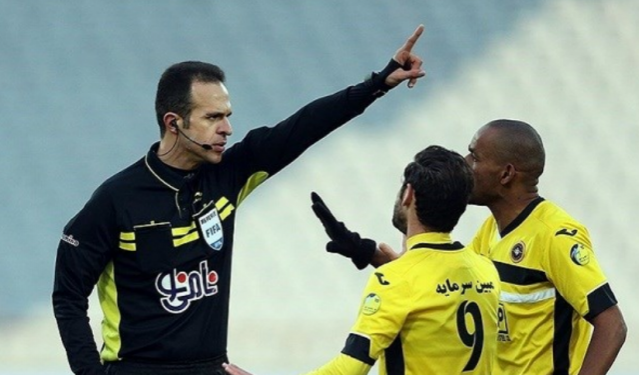 In an interview with the Persian-language Tasnim News Agency, he said although he was supposed to be the referee for a match in Abadan, he chose to stay in hospital and treat those injured in the devastating earthquake which rocked western Iran days ago.

He says he has performed several operations on the injured victims along with her colleagues. He draws a comparison between judging a match and saving patients’ lives. He says a wrong judgment in a match might upset 30 to 40 million people and fans of different teams. Likewise, he notes, if a doctor makes a mistake, it may risk the patient’s life.

Heidari says he tries to be present on the pitch and in the operating room with full physical and mental readiness.