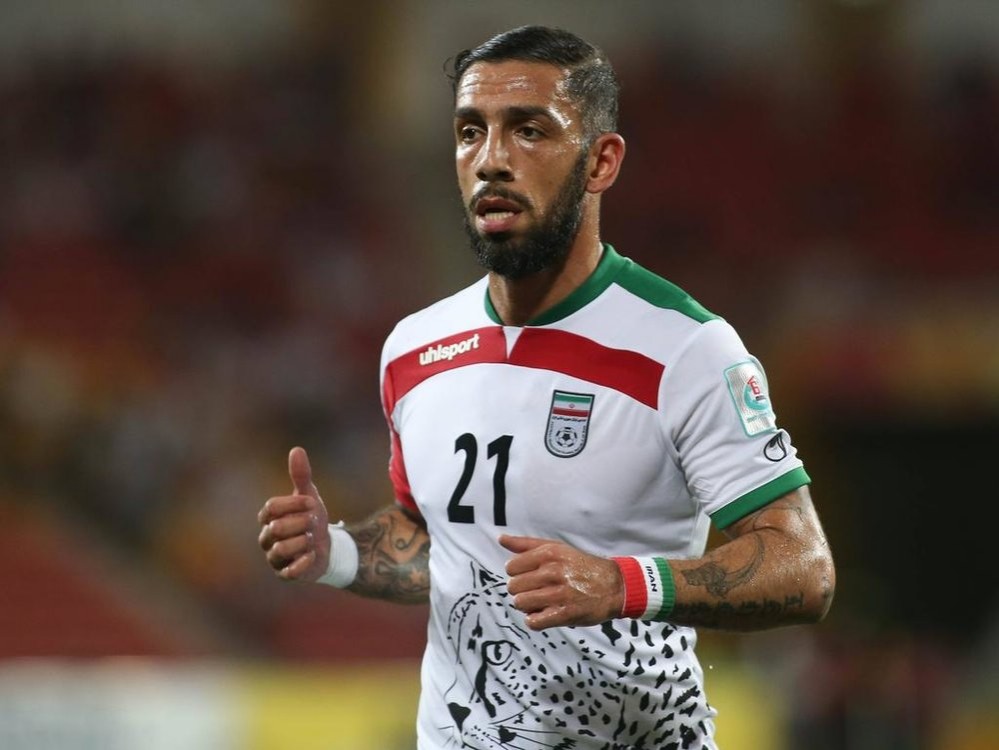 Iran have been drawn in Group B of the World Cup along with Spain, Portugal and Morocco.

“Iran national football team will face a tough job to qualify for the next stage. I think our group is the strongest in the World Cup,” Dejagah told rbb24.de.

“We will play against Portugal and Spain with so many superstars but it will certainly not be an easy task for them to beat us because Iran are a good team as well,” he added.

“At the 2014 World Cup, we’ve already showed the whole world we are not an easy opponent. We have a lot of young players and some of players are playing at the European clubs. Our team are highly motivated. We qualified for the World Cup sooner than the other Asian teams,” Dejagah stated.

“We have to take our hats off to Carlos Queiroz. It's unbelievable what he has done so far. You can see how the boys developed under him, and at the same time all football in Iran. We can be glad and see his impact on the results,” the former VfL Wolfsburg midfielder said.

“The Iranians love football. If we have a home game, such as in the World Cup qualifier against South Korea, there are 100,000 spectators in the stadium. And in such a big country, of course, you also have many good talented players. They have the chance to play in Europe if they will be supported. At the U-17 World Cup (held recently in India), you saw our boys’ brilliant performance. I wish the country and the young players continue their development,” Iran captain said.

Asked him if he liked to play with Germany in World Cup group stage, Dejagah said, “Yes of course. It would have been great. I grew up here (Berlin) and have a lot of friends in the German national team with whom I played in Germany U-21.”