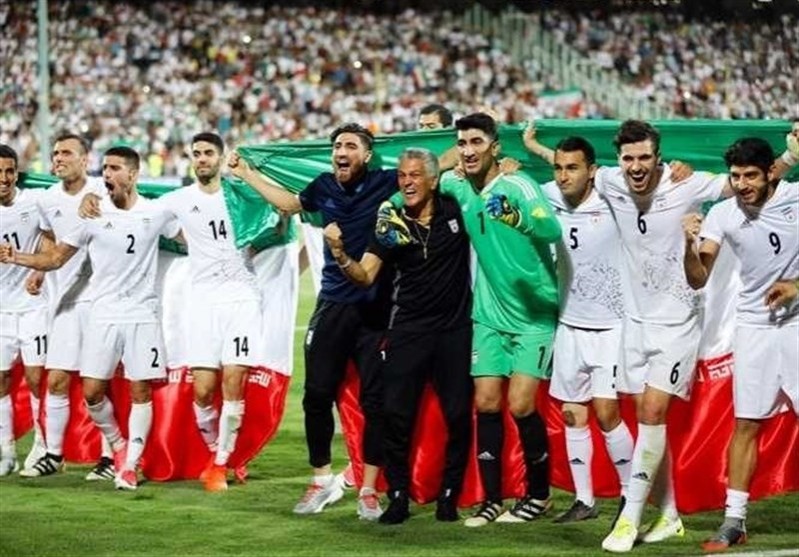 In 2014, Iran was the best of a bad bunch and only lost to Argentina courtesy of a last-minute moment of magic from Lionel Messi. Now, Team Melli has not only qualified for successive World Cups for the first time ever but has clearly established itself as Asia’s team to beat.

In the final stages of qualifying, Iran was unbeaten. Not only that, but under its experienced and respected coach, Carlos Queiroz, the team conceded just two goals in 10 games.

With a solid defense and growing firepower up front, Iran is the continent’s best hope going into its fifth World Cup.

If Iran gets through that to a first-ever appearance in the knockout stages, a football-loving nation will go crazy.