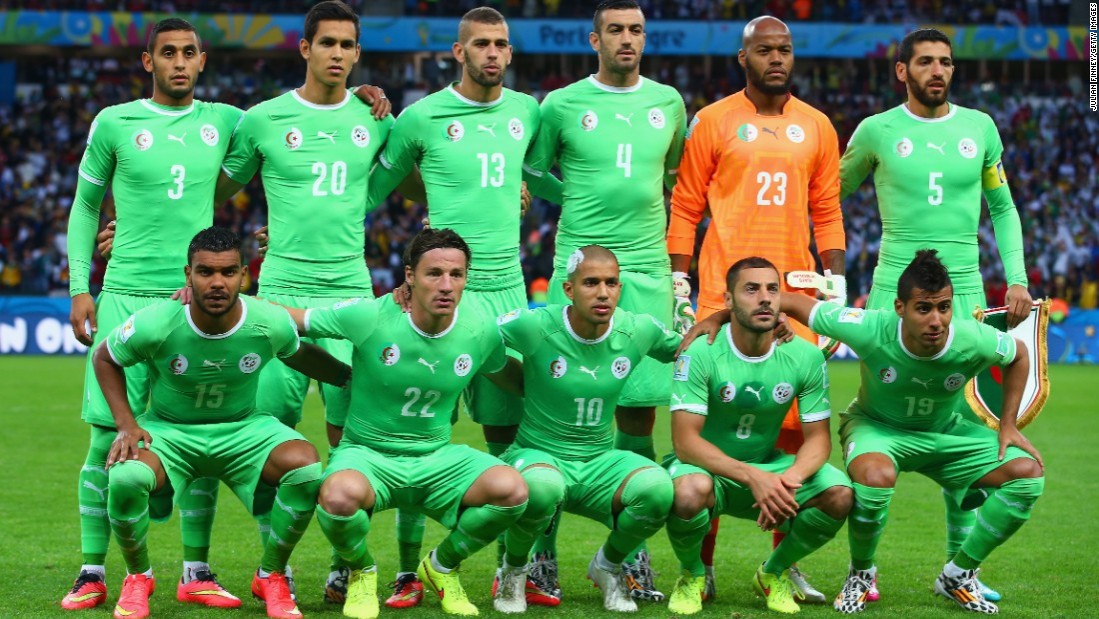 “We’ve reached an agreement with the Iranian federation for a friendly match in next March in a European country. We will also face Portugal on 7 or 8 June in Lisbon,” Medane told competition.dz.

“Iran and Portugal are two world-class teams that the matches with them will be helpful for the national team. It will be great for the Greens who will be able to play with one of the best nation in Europe and the best team in Asia,” he added.

Medane also said Algeria will play Gabon, while Belgium and South Korea have asked their Algerian counterpart (FAF) for a friendly match.

Team Melli have been drawn along with one-time World Cup champions Spain, UEFA titleholders Portugal and Morocco in Group B.