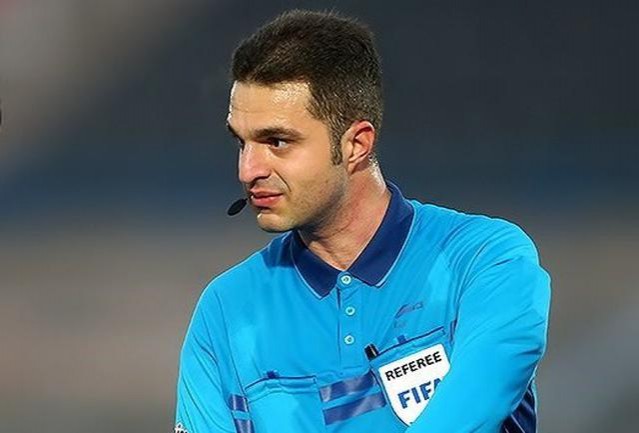 The center referee Payam Heidari together with his assistants Ali Mirzabeigi and Arman Assadi will judge the match between Al-Zawra’a FC from Iraq and Al-Jaish FC from Syria on February 26, Varzesh3 reported.

Doha, the capital of Qatar will host the game. Seyyed Vahid Kazemi has been appointed as the fourth referee of the match.

The AFC Cup is an annual international association football competition between domestic clubs run by the AFC.

Qualification for the competition is available to clubs from AFC-affiliated countries that fall into the AFC’s ‘developing nations’ category as laid out in their ‘Vision Asia’ document.

Countries known as ‘emerging’ nations are eligible to participate in the AFC Cup qualifying play-off, whereas countries which have better infrastructure and football prowess play in the AFC Champions League.