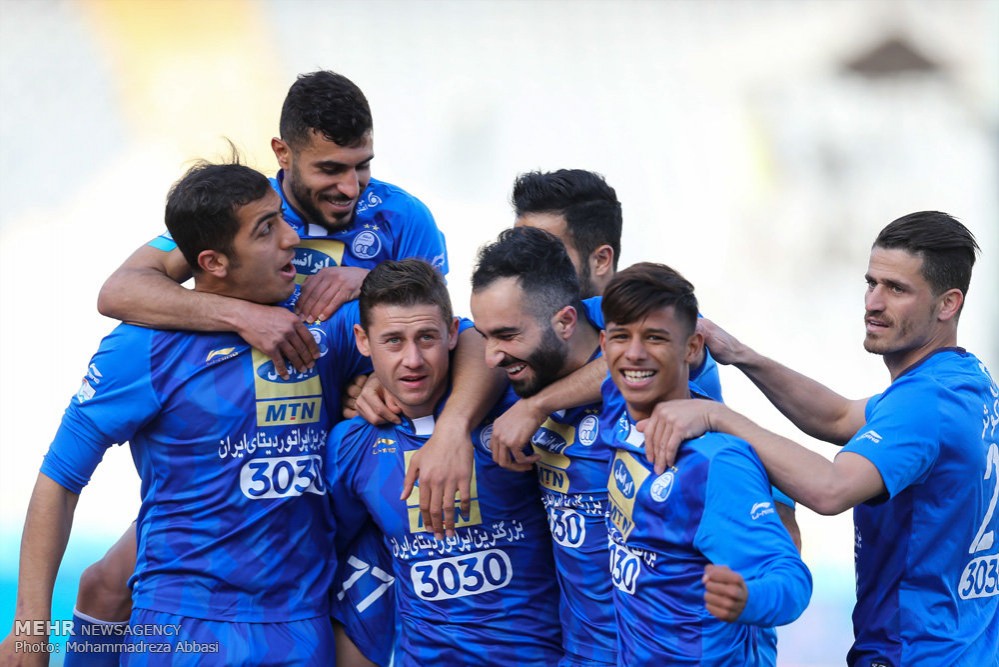 The Iranian Blues have been scheduled to face the ACL runners-up on Feb. 20.

Another Iranian club Tractor Sazi have been drawn along with Al Ahli of Saudi Arabia in Group A.

It seems Tractor Sazi will choose Qatar to host the Saudi Arabian team.

According to Asian Football Confederation, clubs from Qatar, Saudi Arabia, the United Arab Emirates and Iran should play on a home and away basis in 2018 as per the AFC regulations, but Saudi Arabia violated the order as their teams will not come to Iran to play Persian teams.

A total of 32 teams compete in the group stage to decide the 16 places in the knockout stage of the 2018 AFC Champions League.