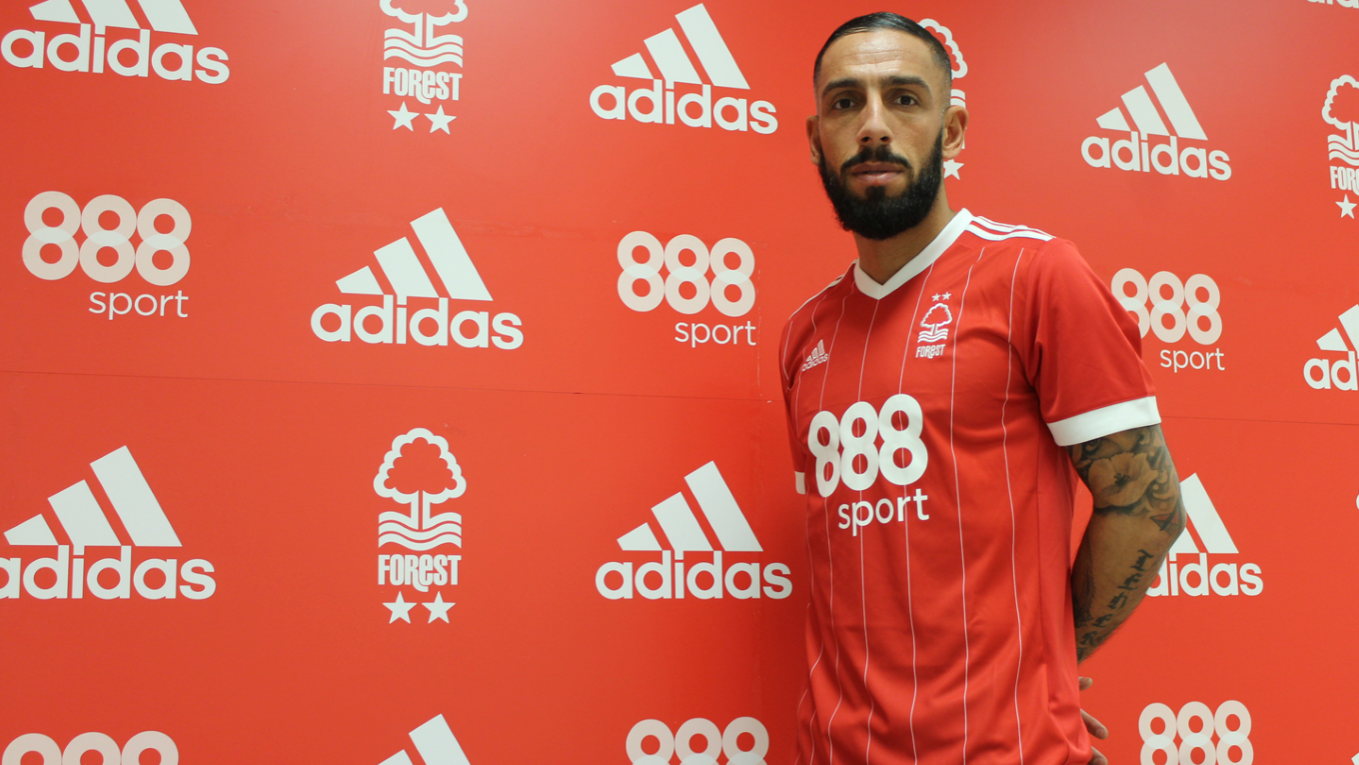 NFFC - Ashkan Dejagah is eager to get started at Nottingham Forest having signed on a deal until the end of the season.

The 31-year-old Iranian international was a free agent and is keen to get straight into the action for The Reds.

"The manager spoke to my agent and he was interested in signing me, and for him and the club to want me made it an easy decision. I didn't have to think about it, it was an easy 'yes' and hopefully I can help the manager, my teammates and the team."

Dejagah is no stranger to English football, having spent two years with Fulham in the Premier League, and he said he is really happy to be returning to the UK.

He added: "When I played in Germany I always said it was my dream to play in England. I played in the Premier League with Fulham and now in the Championship with Forest. I love it and I know how hard English football is but I am looking forward to playing my first game for the club.

"I am a player who likes to attack. I am aggressive on the pitch and always want to win so hopefully I can give the fans something to cheer about."