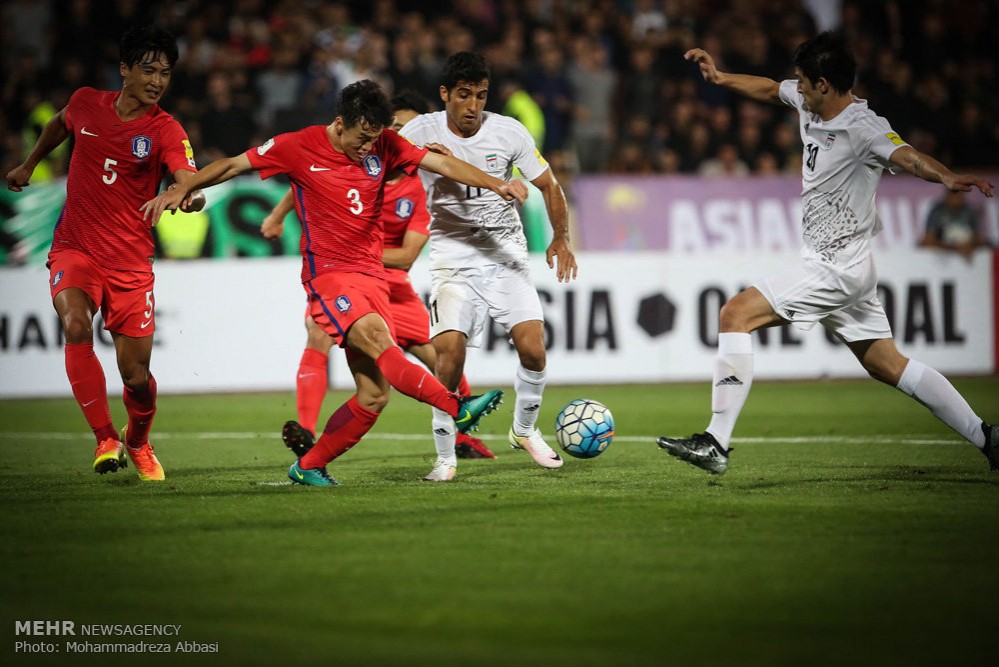 Team Melli will face Greece on June 2 in Turkey.

Team Melli have been drawn along with one-time World Cup champions Spain, UEFA titleholders Portugal and Morocco in Group B.