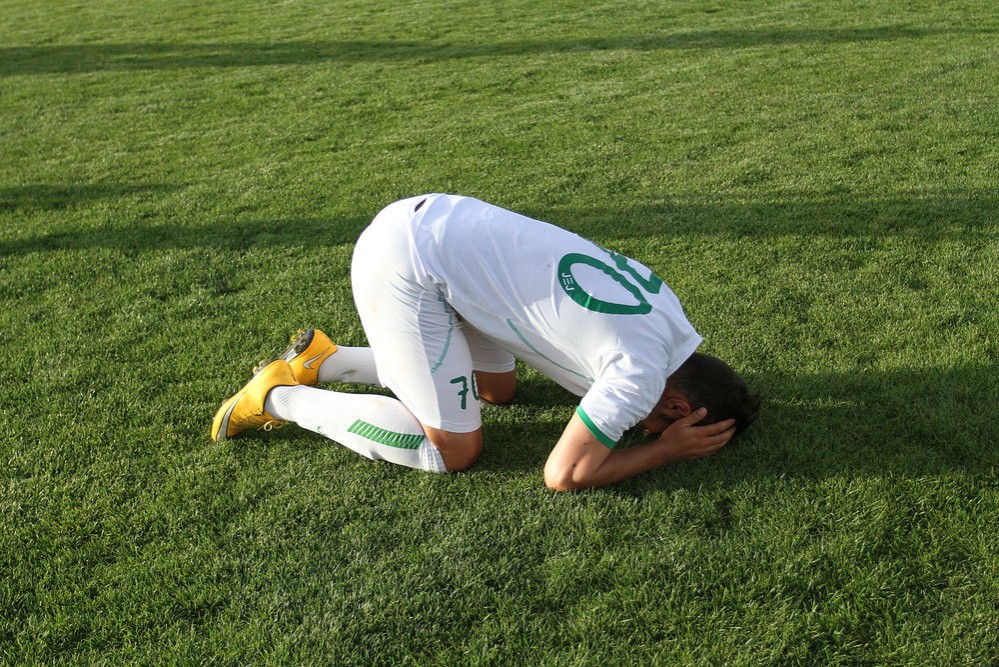 The former giants were sent to the third division after suffering a 2-0 defeat to Shahrdari Bam football team on Saturday.

Pas are one of the oldest Iranian football clubs founded in 1963.

Pad along with Esteghlal are only two Iranian football teams have won the AFC Champions League so far.

Pas edged past Al Shabab of Saudi Arabia in 1993 to win the AFC Champions League.