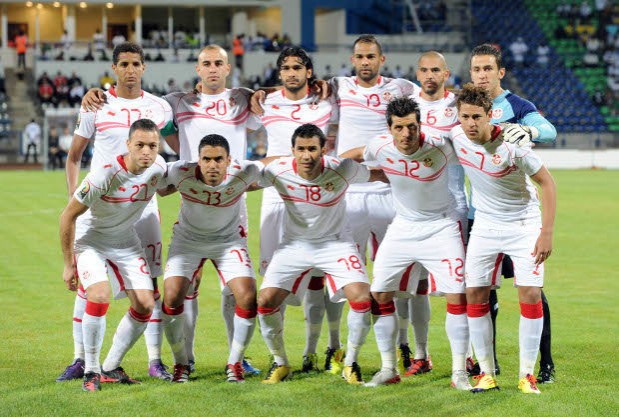 Former France youth internationals Seifeddine Khaoui, Ellyes Skhiri and Mouez Hassen, who all pledged their futures to the Carthage Eagles this year, have been called up.

But Leicester's Yohan Benalouane, who had previously rejected Tunisia, was a surprise inclusion for the fixtures against Iran and Costa Rica, BBC reported.

Tunisia will play Iran at home on 23 March and then Costa Rica in France four days later.

Centre-back Benalouane is a former France Under-21 international and despite opting to represent Tunisia - the country of his parents - in 2010, he refused to honor several calls to play for the North Africans.

Maaloul is hoping the newcomers will add to the depth of talent he can choose from ahead of the final warm-up fixture against Spain in the Russian city of Krasnodar on 9 June.

He will seek to use as many of the players as possible in friendly games as he looks to get his Carthage Eagles squad into shape before their opening 2018 World Cup match against England on 18 June.

Tunisia's match against England will be the second World Cup meeting between the two countries after they lost the first 2-0 to the Three Lions at France '98.

The North Africans will face Belgium in their second group game, with Panama completing Group G.

Iran have also been drawn in Group B of the 2018 World Cup.

Team Melli will open the campaign with a match against Morocco.