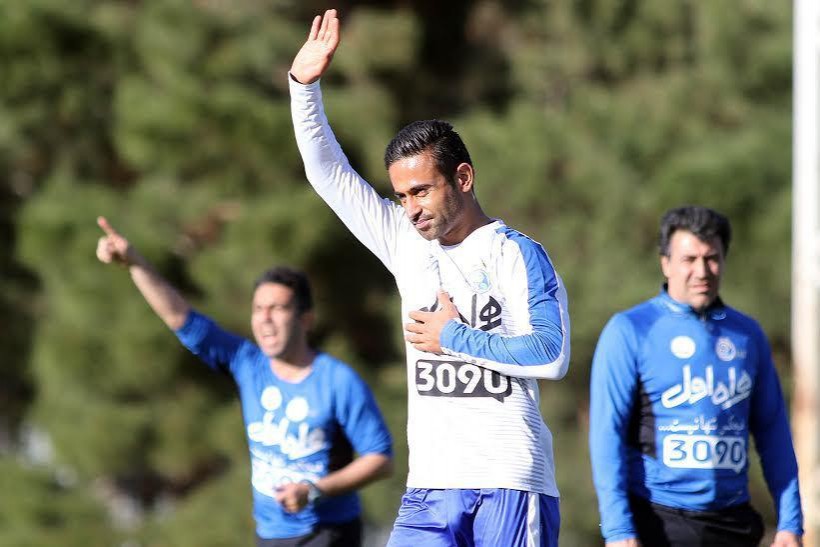 PLDC – Iranian international midfielder Omid Ebrahimi has been reportedly linked with a move to Al Ahli of Qatar football club.

Ebrahimi, who is a member of Iran national football team in Russia, will reportedly leave Esteghlal after the 2018 World Cup.

The Qatari club agreed to deal with Ebrahimi reportedly worth $700,000.

Ebrahimi joined Esteghlal from Sepahan in 2014 and has scored 28 goals in 109 matches for the Blues.

He has been a key player for Esteghlal in the previous years and his leaving could be a big blow for the team.