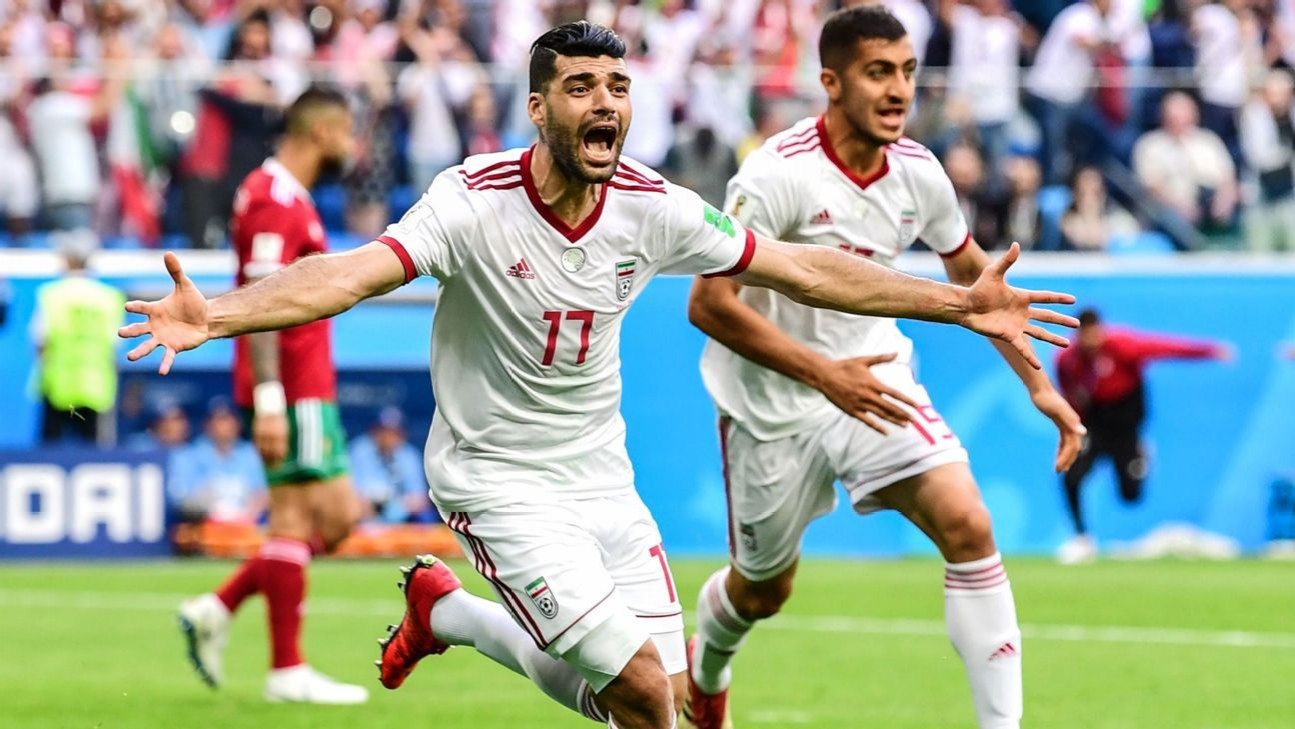 ESPN - Iran's Karim Ansarifard and Alireza Jahanbakhsh had strong words for Nike following their team's 1-0 win against Morocco to open the World Cup.

The shoe company withdrew the squad's supply of boots earlier this week due to global economic sanctions against the Asian country ahead of the tournament in Russia.

"What Nike did to us was very wrong," Ansarifard said after the match: "I don't want to comment too much on it. But I can tell you, as a footballer, we don't compare diplomatic and political problems to sports."

Iran won their group opener after Morocco's Aziz Bouhaddouz scored an own goal in second-half stoppage time to give Carlos Queiroz's team the three points and top spot in Group B thanks to a draw later on Friday between Spain and Portugal.

The team's star winger Alireza Jahanbakhsh went further in his criticism of the American brand, saying: "To be honest we didn't care actually. What they have done is a little bit disrespectful.

"In my opinion -- and we spoke with the other players in the team as we had a meeting about this -- politics has nothing to do with sport and with football, such a beautiful game. You don't have to involve this kind of thing with this game.

"That is something that unfortunately this brand did and, well, it's their responsibility to do such a thing but the image they have [projected] at least for 80 million people in Iran is not a really nice image."

Carlos Queiroz, who asked Nike to apologise for their actions on Wednesday, echoed Jahanbakhsh's comments following the match and asked for politics and sport to be separated at the World Cup so that "his boys could play football."

"We train and we play under [bad] conditions," Queiroz said. "No pitches, no camps, no friendly games because of the sanctions. I think it's my duty to say, 'let our boys play football.' They are just football players. 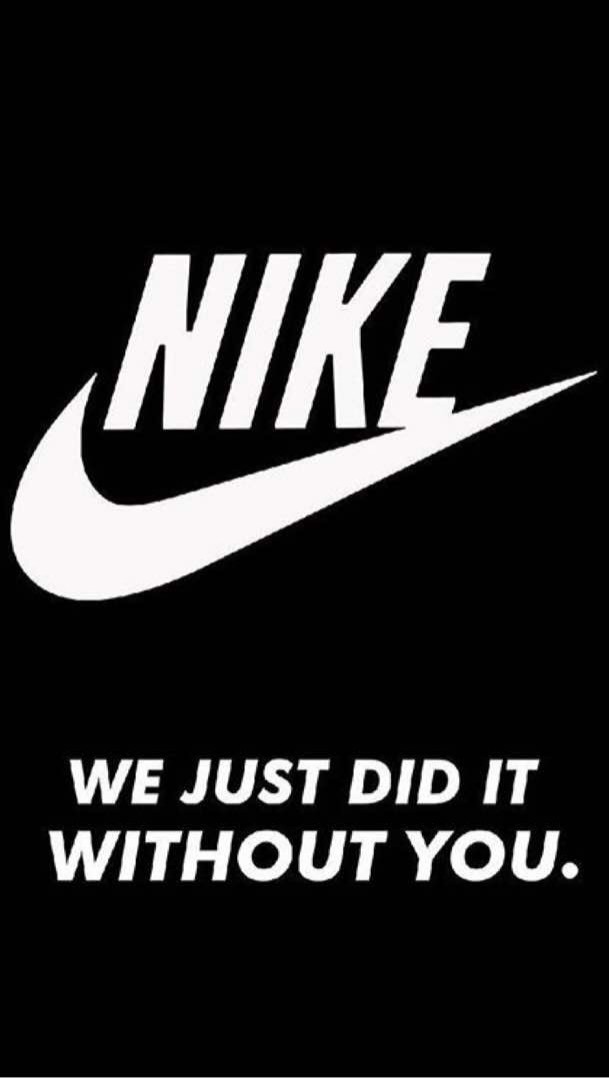 "Let them enjoy football like all the other football players in the world. They are not against nobody or against nothing. They just want to express themselves and play football."

The 65-year-old pleaded for fairness and unity, calling for the sport to be freed from the influence of global politics.

"We are in this World Cup under the umbrella of FIFA and the main value of FIFA it is to put politics apart, but this is not what is going on," he said.

"It is totally unfair to 23 boys who just want to play football. They showed today they deserve to be treated like all the other players in the world."

On a historical night for the country, Iran recorded only their second-ever win in a World Cup, 20 years after beating the U.S. at the 1998 World Cup.

"It is amazing. It is such a special day for us and for our country," Jahanbakhsh said. "We have 80 million people happy in the streets everywhere in Iran and it is such an incredible feeling.

"We really believed we could do something if we played as a team and that's what we did. We still don't realise what happened. I cried at full time and I still have goose bumps now talking about it."

Morocco coach Herve Renard said his team were "crucified" by the late goal but remained optimistic.

"In a competition where three matches need to be played, as long as there as still two matches to be played, whoever the opponents there is still hope," he said. "When one starts the competition with no points, we are in a difficult situation but many things can happen so we need to concentrate on what we did right and things we did not do so well."

Iran face Spain in their next Group B match on June 20, before playing Portugal five days later.

Information from Reuters was used in this story.

NIKE IS A PART OF THIS TOTALLY INHUMANE AND CRIMINAL SYSTEM. THEY DON'T UNDERSTAND THAT YOU DO NOT PULL SHTICKS, ON AN OLD NATION THAT YOU AND YOUR SAUDI AND ZIO ALLIES WITH THE HELP OF A NATIONALLY HATED GOVERNMENT INSIDE IRAN , OBVIOUSLY...

NIKE IS A PART OF THIS TOTALLY INHUMANE AND CRIMINAL SYSTEM. THEY DON'T UNDERSTAND THAT YOU DO NOT PULL SHTICKS, ON AN OLD NATION THAT YOU AND YOUR SAUDI AND ZIO ALLIES WITH THE HELP OF A NATIONALLY HATED GOVERNMENT INSIDE IRAN , OBVIOUSLY SUPPORTED BY SOMEBODY, HATED BY 90% OF NATION, HAVE MIS REPRESENTED A PEACE LOVIN CULTURED NATION AS A TERRORIST AND THE MOST HATED NATION IN THE WORLD, DONOT FORGET, THAT THIS IS THE LAND OF THE CYRUS THE GREAT, AND ALL EDUCATED WESTERNERS WITHOUT ZIONIST INFLUENCE KNOWS THAT.