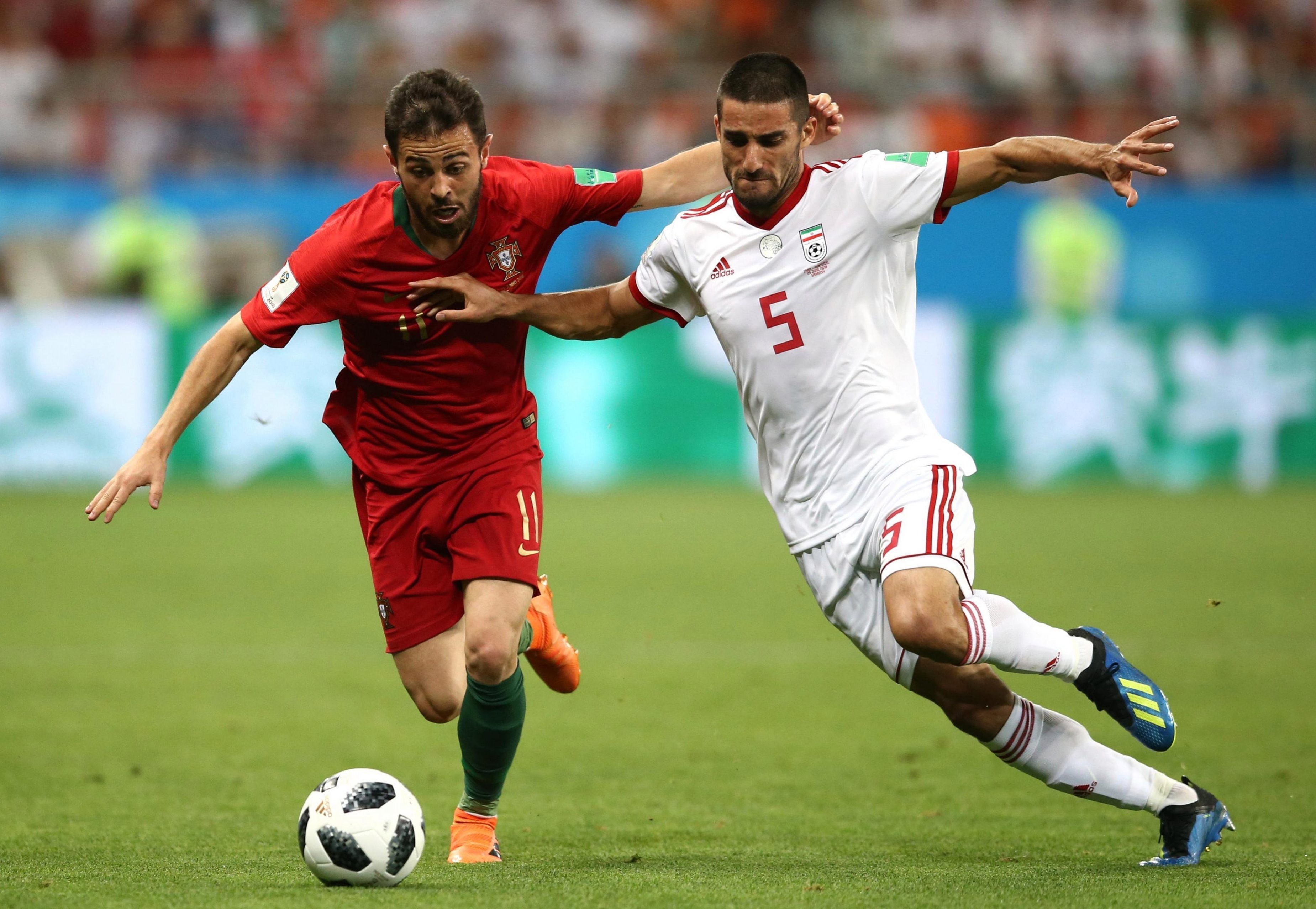 SunSport exclusively revealed earlier this month that the Akhmat Grozny left-back was interesting both Glasgow clubs.

But according to Football Insider, the Baggies are now weighing up a move for the 24-year-old defender.

Mohammadi has a year left on his current deal – and it’s thought the Russian side want at least £2million for his services.

With Kieran Tierney’s future still uncertain, Hoops scouts have been scouring the globe in case they need to find a replacement.

And two-footed Mohammadi, who can also play as a winger, wing-back and right-back, is thought to be one of the names on their radar.

Gers boss Steven Gerrard is also looking for a left-back.

Right-back Jon Flanagan played there in the Europa League games against FK Shkupi.

Declan John has now recovered from a back injury, while Lee Wallace’s future is up in the air after his fallout with Ibrox chiefs.

Mohammadi became an internet sensation with his extravagant throw-in routine during the group clash with Spain.

He took his cap tally to 21 after coming off the bench in two of Iran’s World Cup games.