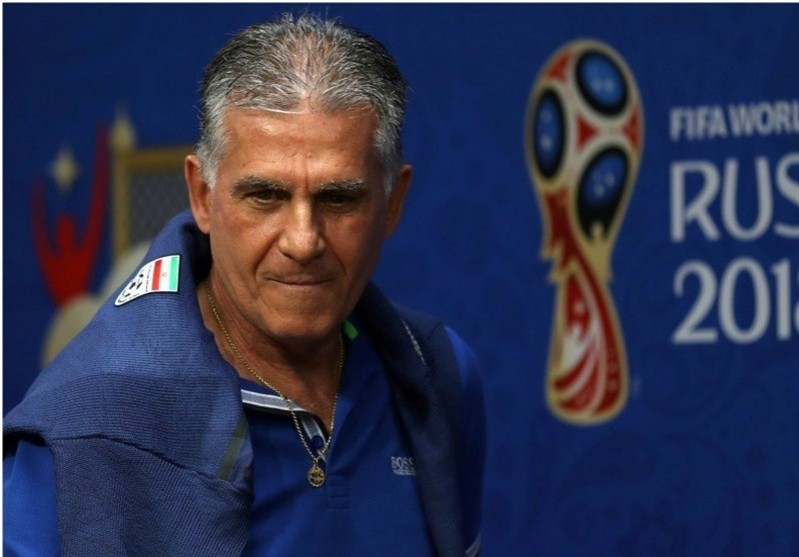 The Portuguese coach has reportedly reached an agreement with Iran Football Federation to lead Team Melli in the 2019 AFC Asian Cup.

Ivan Jovanovic is on the brink of being sacked as coach of Al Nasr following poor results with the team.

Al Nasr is bottom of the Emirati league with four losses from the first four games of the season, despite signing former Newcastle United and Manchester City stars Yohan Cabaye and Alvaro Negredo.