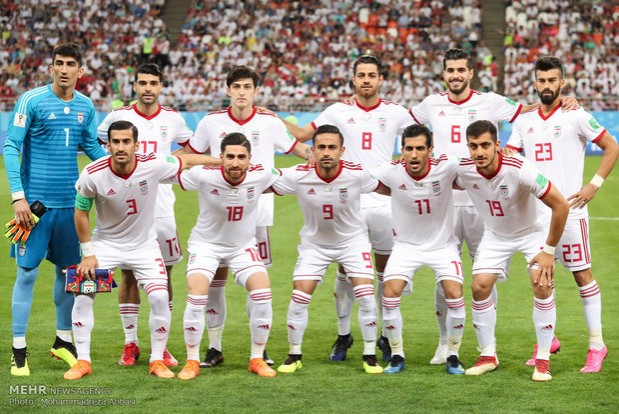 AFC - Islamic Republic of Iran climbed three rungs up to 33rd to stay as Asia’s best in the latest FIFA World Ranking released on Thursday.

Australia’s 4-0 win over Kuwait during the international break pushed the Socceroos one position up to 42nd, while Japan were the Continent’s best movers, moving four spots up to 50th, courtesy of their wins against Panama and Uruguay earlier this month.

Korea Republic, who also beat Uruguay and drew against Panama, improved by two positions to 53rd, followed by Saudi Arabia who dropped a spot to 72nd to complete Asia’s top five teams.

The top five, along with 19 other teams from across the Continent, will meet in the AFC Asian Cup UAE 2019 from January 5 to February 1.