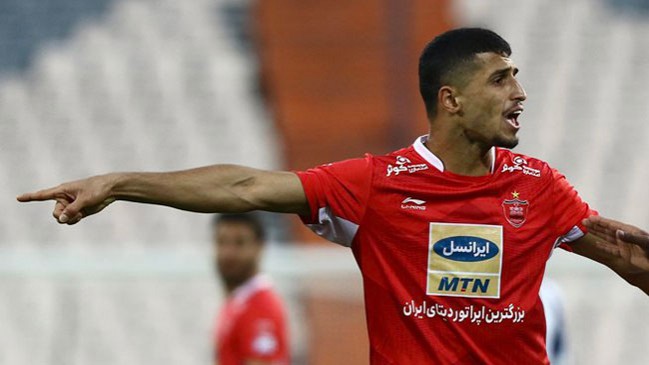 Alipour, who has 18 months remaining on his contract, has been a key player for Persepolis in the past years, helping the team win back-to-back Iran Professional League (IPL) titles. He also qualified for the 2018 AFC Champions League final with Persepolis, where the Reds lost to Japan’s Kashima Antlers.

Persepolis have been banned from signing players in the last two transfer window and the club are allowed to sign player in upcoming January transfer window.

At the age of 19 years and 185 days, Alipour is the youngest player ever to score in the Tehran derby after scoring in Persepolis 1–0 victory on 15 May 2015.

He is the only player in Tehran derby history so far, who has scored the only winning goals in two different derby matches.