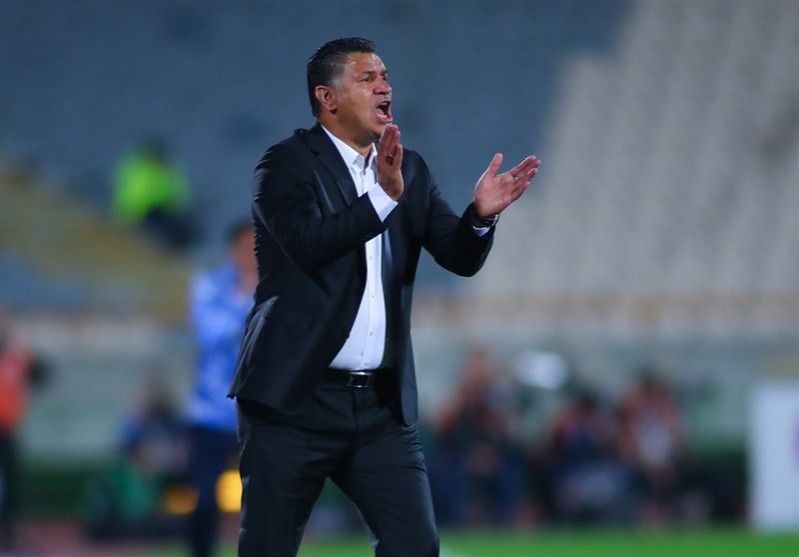 Tasnim - Ali Daei believes that Iran and Japan are the most likely contenders to reach the AFC Asian Cup UAE 2019 final, with the continental competition now less than four weeks away.

The Iranian legend is the tournament’s record goalscorer, having found the back of the net 14 times over three editions, yet the former striker never lifted the trophy for his country, whose wait for the title stretches back to 1976, the-afc.com wrote.

But on the back of a strong 2018 FIFA World Cup and with head coach Carlos Queiroz having been in charge for almost eight years, Daei thinks the time could be now for Team Melli, although it is the side from East Asia he considers as a favorite.

“I think Japan is the favorite to become champion but I also think our team is at a good level and ready to perform well and I hope we can reach the final,” said Daei.

“Japan showed at the World Cup that it can play great football and it has improved a lot. So, I think Iran and Japan, if they don’t happen to face each other in earlier stages, have the highest chance to play the final against each other.

“Our side has really progressed in the past two or three years. The players have been together for a long time so there is a good understanding between them."


“I think if we can reach the final then Alireza Jahanbakhsh will be one of our key players, while Saman Ghoddos is another who could perform well at the Asian Cup,” noted Daei.

“Mehdi Taremi could finish as top scorer if he plays in his regular position at the front of our attack, but it depends on the coach’s tactics. But there are also other good strikers in Asia that will challenge for this award.

“Sardar Azmoun , meanwhile, is a great player who can play for big teams in Europe in the coming years.”

Iran will open their Group D campaign against Yemen on January 7 before facing Vietnam and Iraq, who eliminated Team Melli on penalties at the quarter-final stage four years ago in Australia.