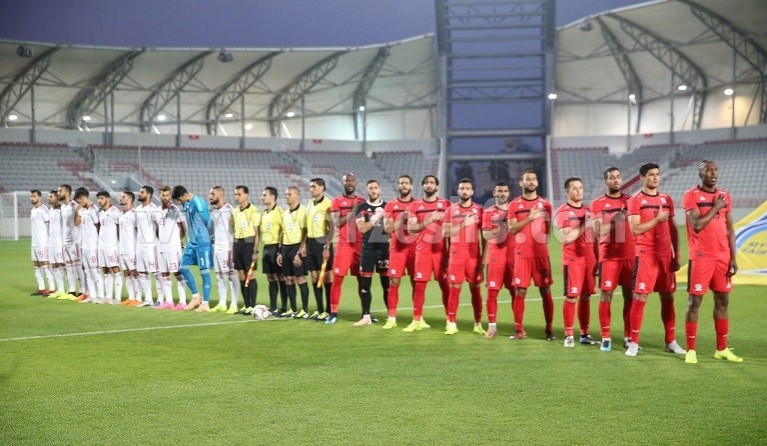 Tehran Times - Iran national football team were held to a 1-1 draw by Palestine in a friendly match on Monday.

In the match held in Doha’s Abdullah bin Khalifa Stadium, Mehdi Taremi put the Persians into the lead in the 50th minute.

Team Melli could have scored more goals by they lacked a cutting edge.

Iran have started training camp in Doha from Dec. 17.

Queiroz also wanted to play India the buildup to the tournament, but Stephen Constantine turned down the Portuguese’s request since the Blue Tigers already had scheduled on December 27 and December 30.

Iran national football team have been drawn along with Iraq, Yemen and Vietnam in Group D. 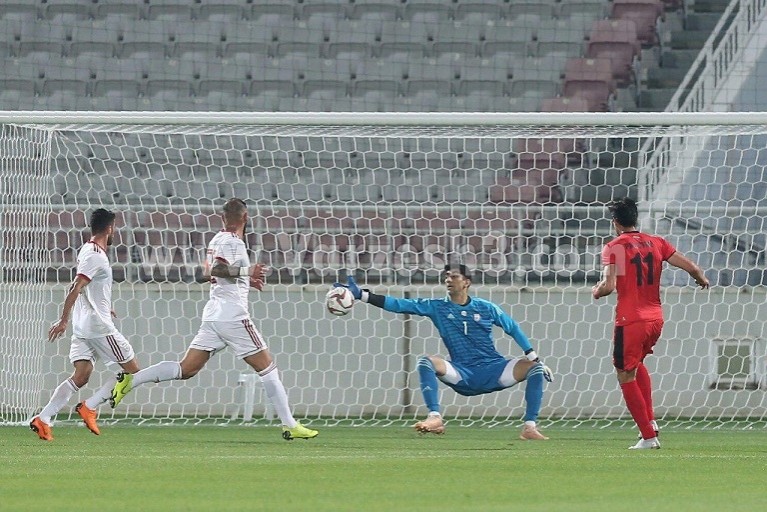