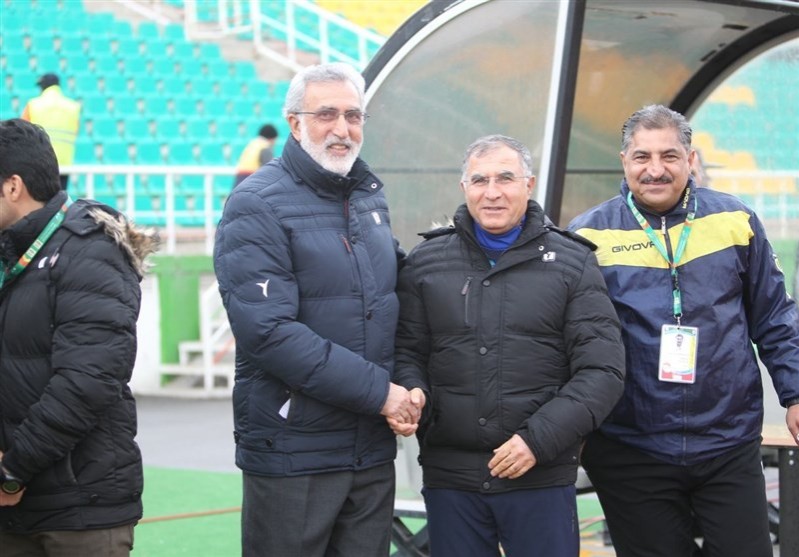 Faraki was without a team since parting ways with Saipa in May 2017.

He has won two Iran Professional League (IPL) titles with Foolad and Sepahan in 2014 and 2015.

Paykan sits 9th in the table with 16 points, 15 points adrift of leader Sepahan.