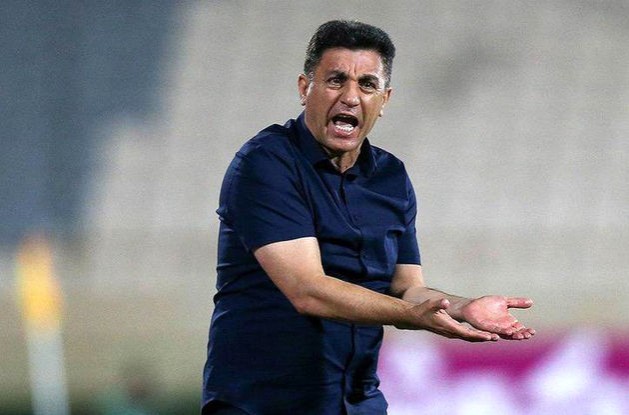 The Iran Football League Organization handed the coach the one-match ban after he accused Faghani of favoring Persepolis in a match in the Persian Gulf league in early December.

The international referee awarded Persepolis a penalty kick in the last minutes, while the video replay shows he has made a wrong decision.

The Iran Football League Organization had already handed a one-match ban to Persepolis coach Branko Ivankovic for criticizing the referee in the match against Zob Ahan on December 4.

Sepahan will meet Santa Naft on February 3 in Abadan.