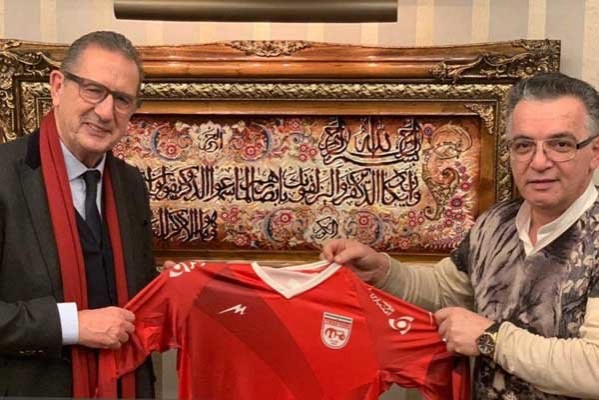 The 69-year-old coach replaced Welshman John Toshack in the Tabriz based football team.

The details of Leekens’s contract have not been revealed.