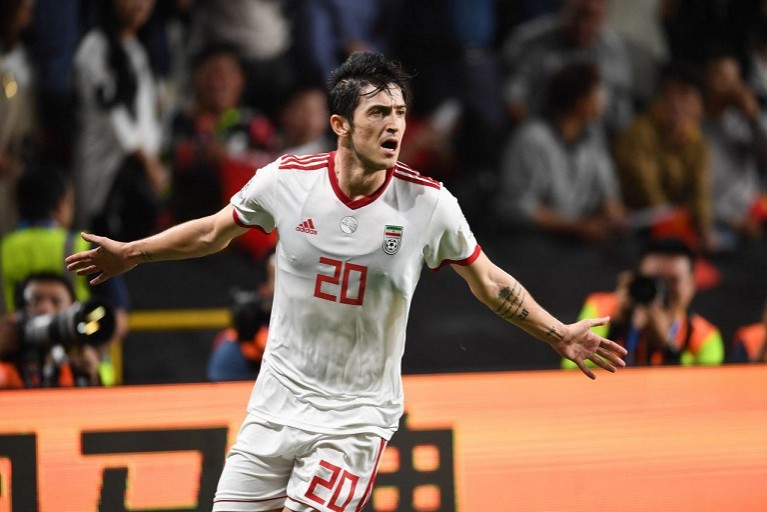 Tehran Times - Iran national football team forward Sardar Azmoun says the match against China is finished and from now on they just focus on Japan contest.

The 24-year-old striker set up Mehdi Taremi for Iran’s opener and then scored his third goal in the tournament after rounding the China goalkeeper in the first half.

Iran will meet The Samurai Blue on Monday as Carlos Queiroz’s team remain firmly in the hunt for silverware in the Asian Cup after 43 years.


“We are a united team in the UAE and work together to win our matches. In the first goal, I understood Taremi is unmarked and sent the ball to him. I will again pass the ball to each of my teammates who is in a much better position,” Azmoun said.

“Thanks to everyone who supported us so far and we have two more important matches. First, we focus on beating Japan and we know that how strong Japan. I hope we will defeat them and we need the help of our supporters,” he declared.