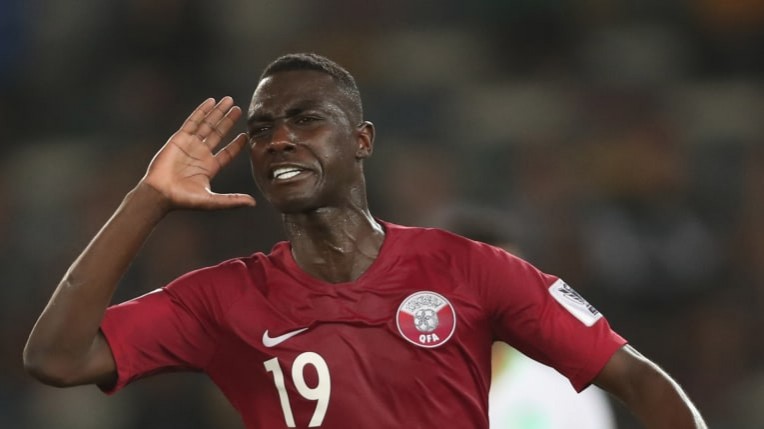 Qatar humiliated the UAE 4-0 in the Asian Cup semifinal on Tuesday.

Almoez Ali tied Daei’s Asian Cup record of eight goals, while he has a chance to overtake the Iranian front man in the final match against Japan, scheduled for Friday.

Daei is the top scorer in the AFC Asian Cup history with 14 goals in the continental competition.

The record for most international goals also belongs to Daei, who hit 109 goals for Iran in 149 appearances between 1993 and 2006.