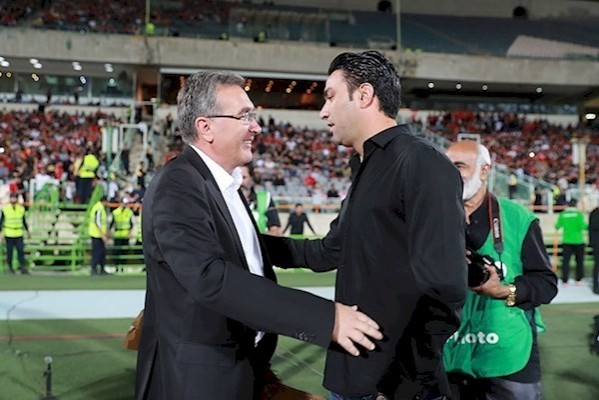 Team Melli is without coach after Carlos Queiroz parted company with Iran at the end of the 2019 AFC Asian Cup.

Nekounam, who has worked at Iranian football clubs Khooneh Be Khooneh and Nassaji, has good relationship with Team Melli players.

Ivankovic, will reportedly take charge of Iran football team at the end of the Iran Pro League current season and Nekounam will work as his assistant.

Nekounam has already worked with Ivankovic in Team Melli, when Neku was a member of Iran national football team in the 2006 World Cup.