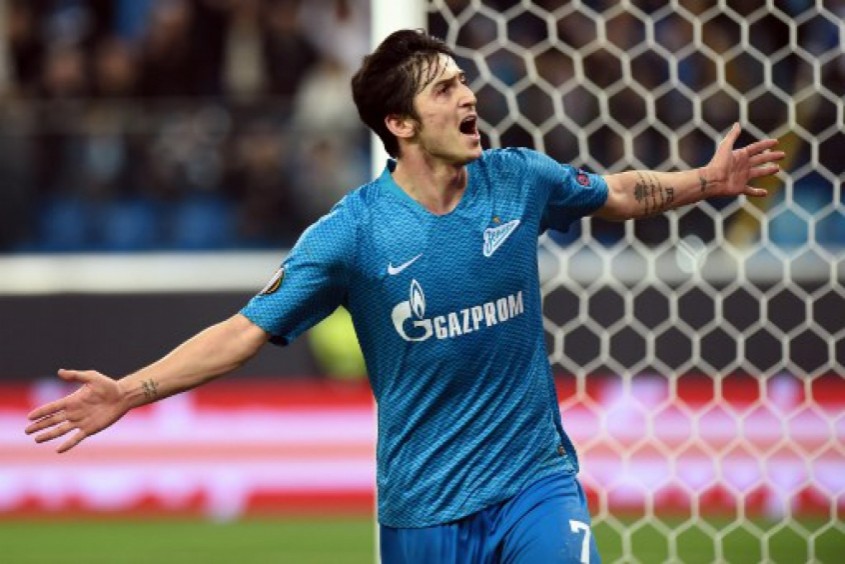 Legit - Russian League giants Zenit St. Petersburg have progressed to the Europa League round of 16 stage after beating Fenerbahce 3-1 at Gazprom Arena on Thursday, February 21.

Despite losing the reverse fixture by a lone goal in Turkey earlier this month, coach Sergei Semak's men put up an impressive performance to seal their passage on 3-2 aggregate. Magomed Ozdoev opened scoring for the hosts in the fourth minute, while Sardar Azmoun doubled his side's lead with barely seven minutes to the end of the first half.

Mehmet Topal pulled one back for the visitors in the 43 minute to give his side an away goal advantage should the game end that way.

But an Azmoun's stunner in the 76th minute ended the hopes of the Turkish side from reaching the next phase of the championship.