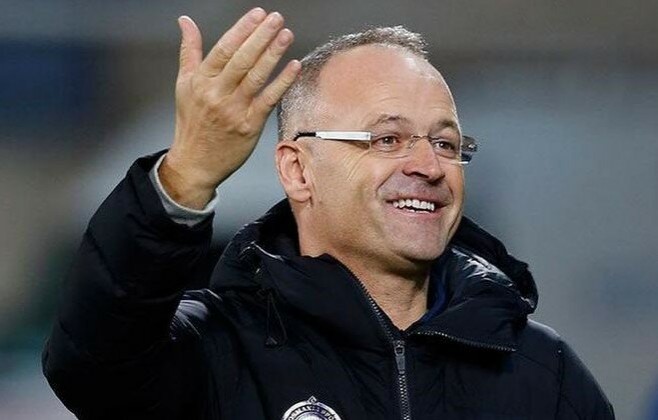 Now, Tractor Sazi has reportedly offered a two-year contract to the 47-year-old coach.

After his footballing career, Buz began working as a football coach. From 1999-2008, he served a youth coach in German club Barışspor Hackenberg.

Buz was appointed as Bursaspor in 2014. He also coached Gençlerbirliği, Yeni Malatyaspor, and Osmanlıspor.