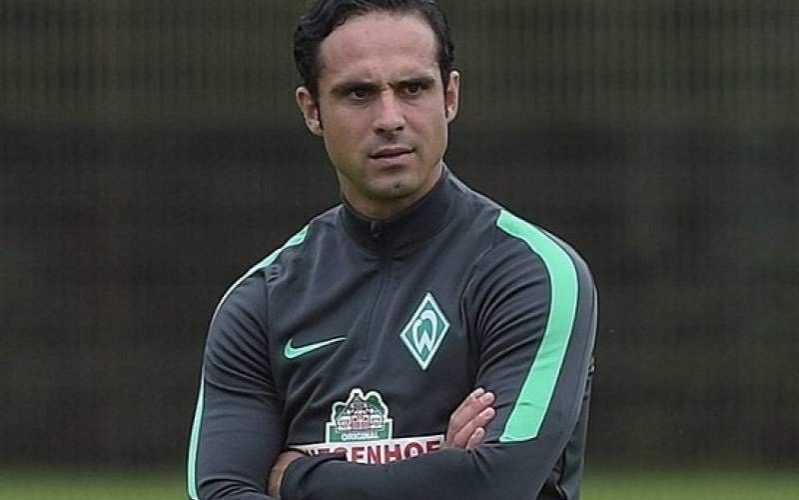 Nouri is without a team after parting company with German club FC Ingolstadt.

The 39-year-old coach, who has started his coaching career at VfB Oldenburg in 2013, has reportedly reached an agreement with the Iranian club.

Tractor Sazi was a favorite to win Iran Professional League for the first time but finally finished in fifth place in the table and it means the team has also missed a place in the next year’s AFC Champions League.