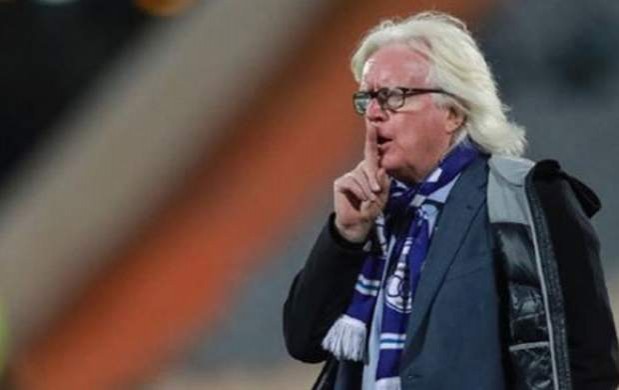 “Schaefer has filed a complaint to FIFA however we also have documents and I hope the case will be finished at its lowest price,” Fathi said.

Esteghlal have reached an agreement with former Inter Milan coach Andrea Stramaccioni and Esteghlal GM says the details of the contract will remain undisclosed.

“We will pen a contract with Stramaccioni soon. I hope we can take advantage of his services.  Stramaccioni’s assistants are in Tehran at the moment. We will finalize a two-year contract with the Italian coach,” he added.

Farhad Majidi, who was appointed Esteghlal interim coach as Schaefer’s replacement, has been named as Iran U23 football team head coach.

“Majidi is one of Esteghlal’s legends but Mr. Taj (head of Iran football federation) asked me to let him join the Olympic team. I think the national team is our priority,” he concluded.