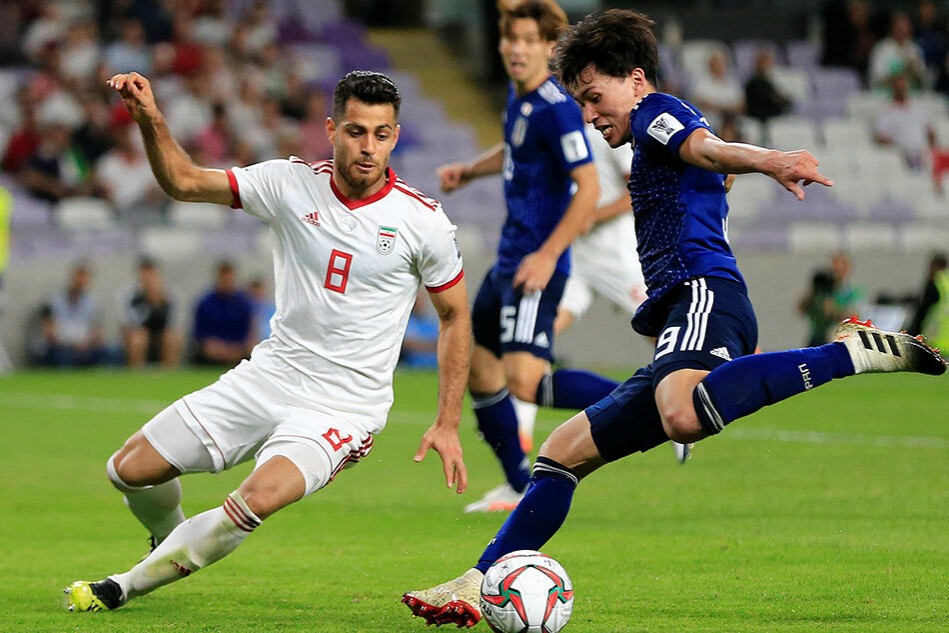 “We have reached an initial agreement for the friendly and will play Japan if Team Melli are not drawn in a same group with Japan in the Asian qualification for the 2022 FIFA World Cup,” Taj said.

“The match will be held in Tehran or Tokyo,” he added.

Two teams are preparing for the 2022 FIFA World Cup qualifications which begins in September.

LOL what a gooz friendly

That is great for Asian Football. Japan needs to get ready for their next tournament. We can challenge South America together.