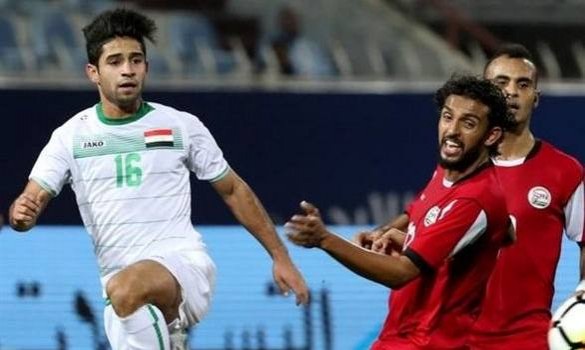 Tehran Times - Esteghlal are going to sign Al Zawraa iconic midfielder Hussein Ali Al-Saedi but they have a difficult task ahead since the Qatari club can tempt him to join them with a huge offer.

Al Zawraa are also trying to convince the player to stay in the Iraqi team.

Esteghlal were interested in signing Safaa Hadi, who also plays for Al Zawraa, but the 20-year-old player will most likely stay in his current team.

Hussein Ali, 22, has experienced playing in a Qatari football club since he was a member of Qatar SC last season.

He was on target in Iraq’s 2-1 win over Palestine in the 2019 WAFF Championship underway in Karbala.