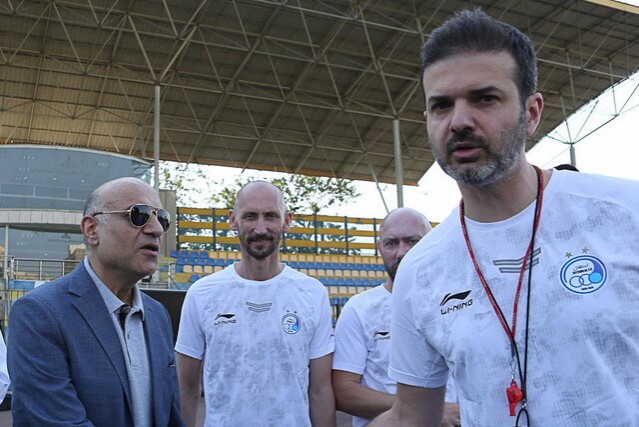 Tehran Times - Will one week until Iran Professional League kicks off, Italian coach Andrea Stramaccioni is reportedly going to leave Esteghlal after the club failed to meet his expectations in the transfer market.

The 43-year-old coach signed a two-year contract with Esteghlal worth 1.6 million euros a year in June but the club have been unable to sign his favorite players in the summer window.


Italian media reports suggest that departure of Ali Khatir as the team’s sporting director is also a reason behind his decision.

The ex-Inter coach has already showed his interest in signing Manuel Pucciarelli and Hrvoje Milić but Esteghlal have yet to sign the players.

Esteghlal as one of the Iranian most popular football teams have not won the title since 2013.