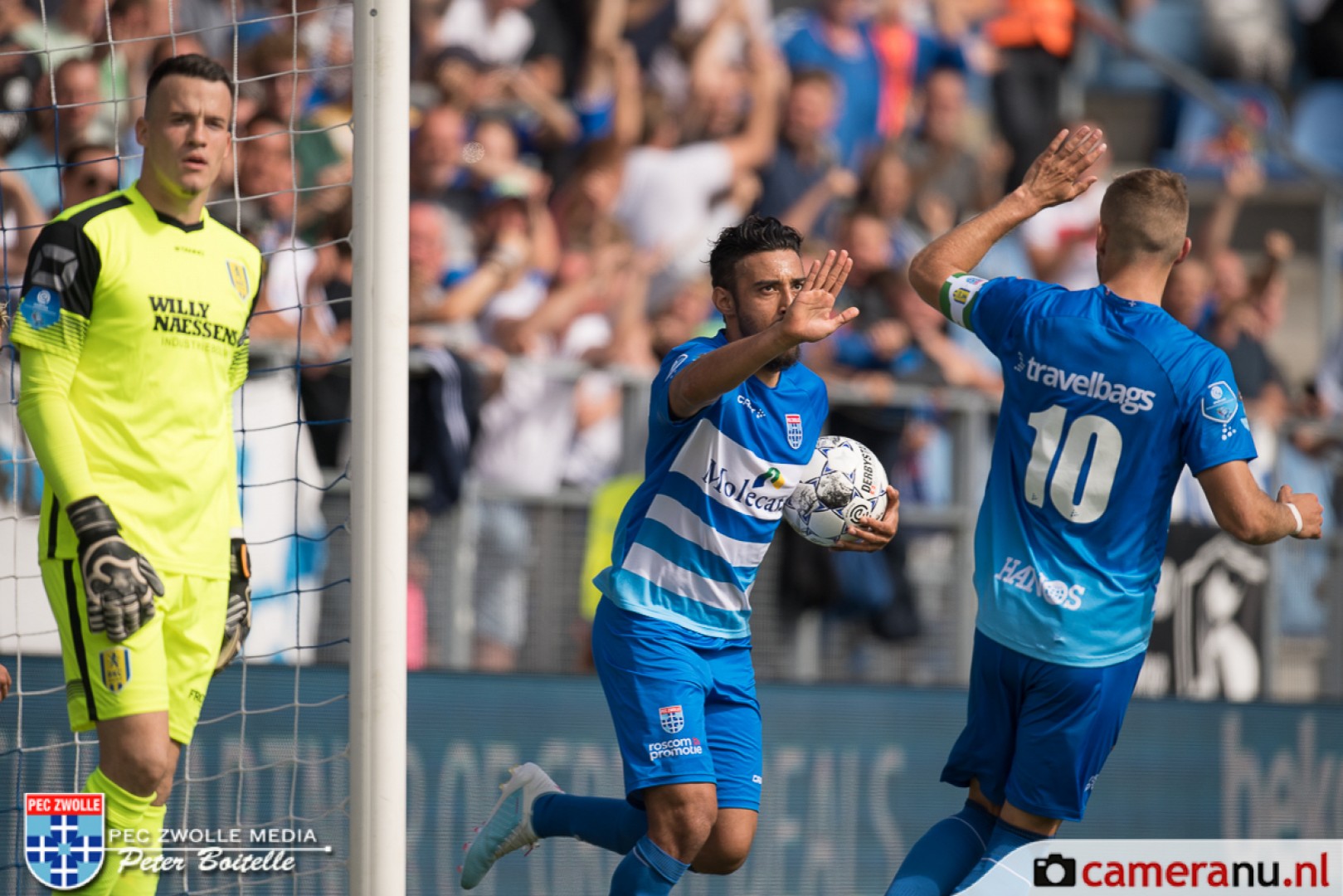 Football-Oranje - Reza Ghoochannejhad made a historic return to the Eredivisie on Sunday. The striker came off the bench to score four goals as PEC Zwolle came from behind to defeat RKC Waalwijk 6-2.

PEC Zwolle got their first win of the season before the winter break, but head coach John Stegeman was then fined by the club for being found guilty of causing an accident whilst intoxicated behind the wheel.

Stegeman took charge of the game against RKC and saw his side take the lead in the 26th minute through Iliass Bel Hassani. However, RKC equalised two minutes later thanks to a wonderful strike by Melle Meulensteen.

RKC then took the lead in the 34th minute through PEC Zwolle loanee Clint Leemans, who saw his cross end up in the net. Leemans almost made it 3-1 but his free-kick came back off the post.

Ten minutes into the second half, Dennis Johnsen was forced off injured and Stegeman turned to Reza Ghoochannejhad, who was making his PEC Zwolle debut. 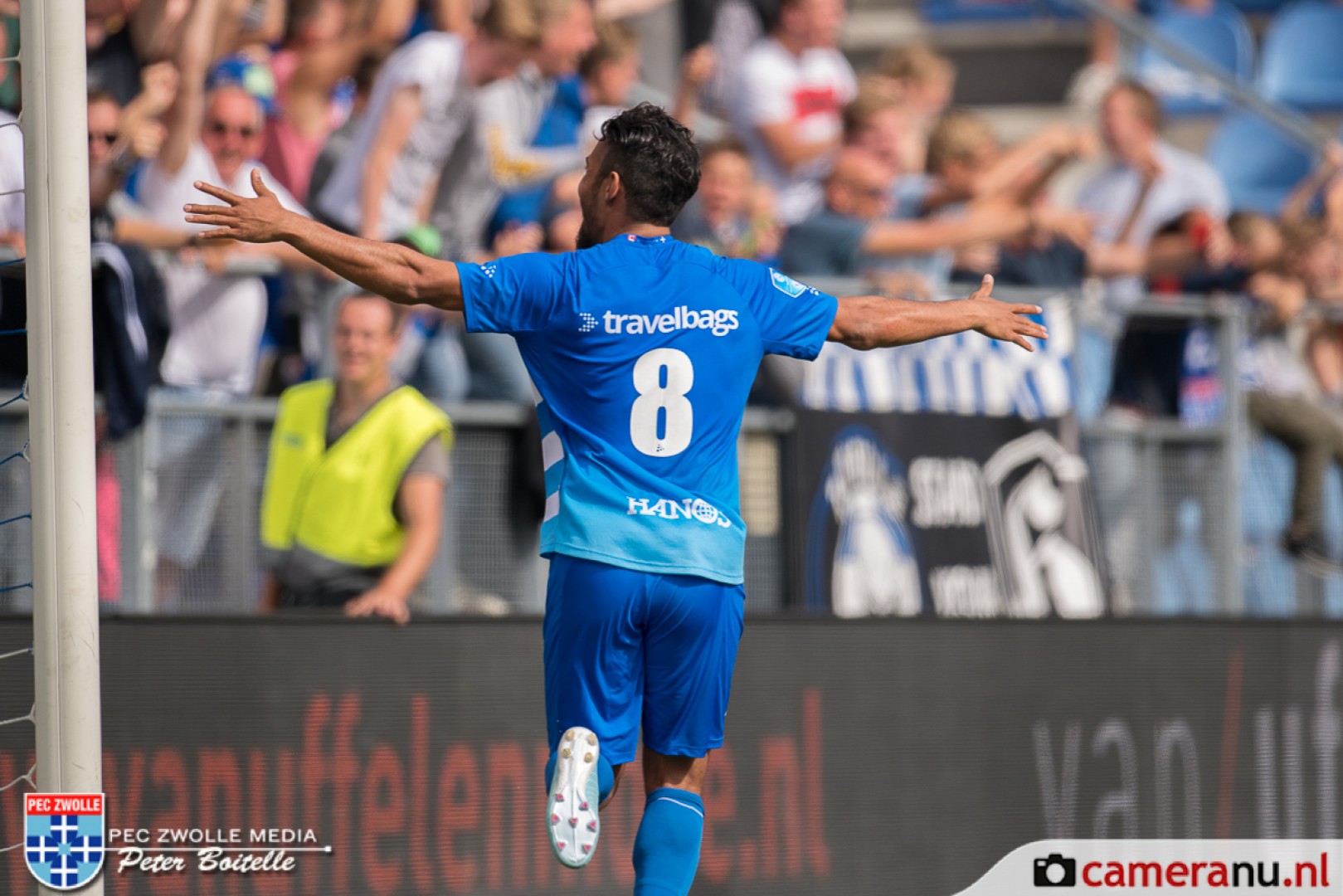 The Iranian striker equalised on the hour mark from Kenneth Paal’s cross and then he headed PEC Zwolle in front with ten minutes to go. Reza completed his hattrick two minutes later after just beating the offside trap.

Reza made Eredivisie history with his fourth goal in the 88th minute before Gustavo Hamer sealed a 6-2 win deep into injury time.