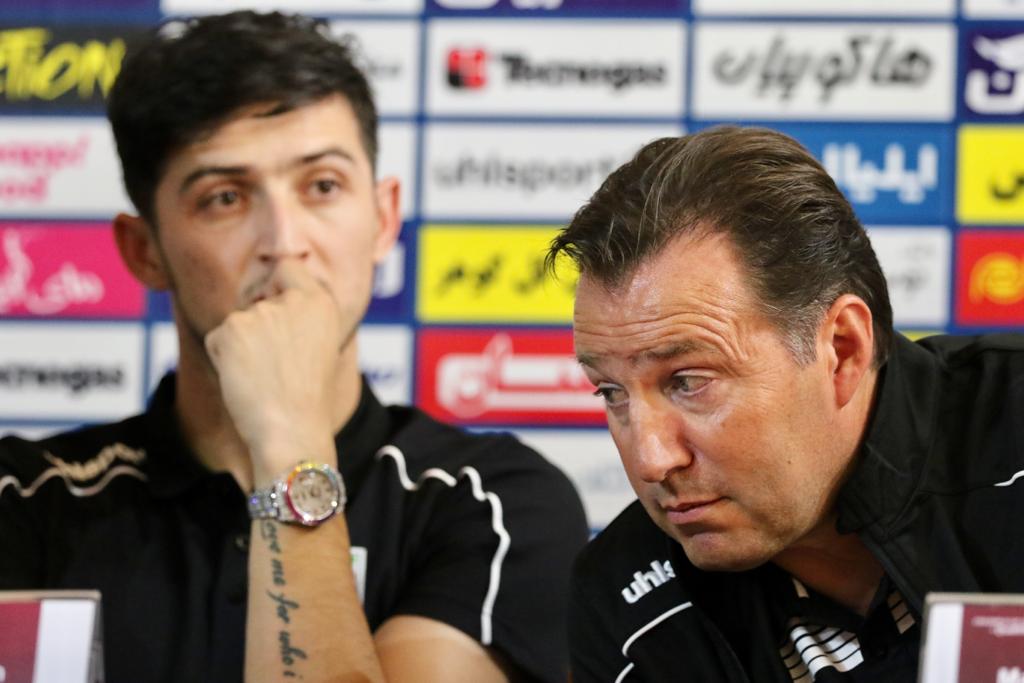 Iran will entertain the Southeast Asians in Group C in Tehran’s Azadi Stadium on Thursday.

Team Melli began the campaign with a 2-0 win away at Hong Kong on Matchday Two.

“Our goal is winning in our first home match. Victory is important for us and we are going to play an attacking football against Cambodia. In the match against Hong Kong, we possessed the ball and created scoring chances,” Wilmots said in the pre-match press conference.

The Belgian coach said Iran have a long way to go to book a place at the 2022 World Cup.

“We want to keep going in the qualification and win our matches. This is our short-term goal. Fast attacking football is what we want in this stage. We want to finish the competition as the group winners,” he added.