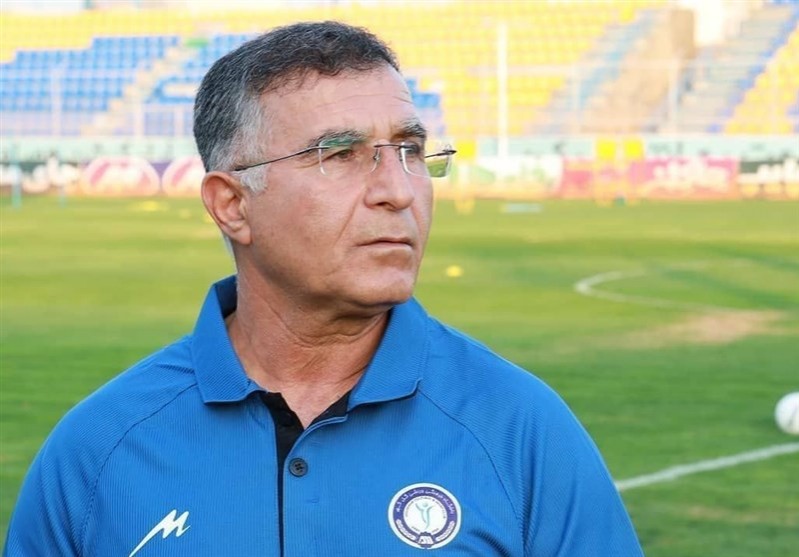 Under coaching of Begovic, the Sirjan-based football team lost three matches and earned three draws in six matches in the Iran Professional League.

Jalali started his coaching career at age of 21 by coaching Vahdat's youth team while he was playing for the senior team.