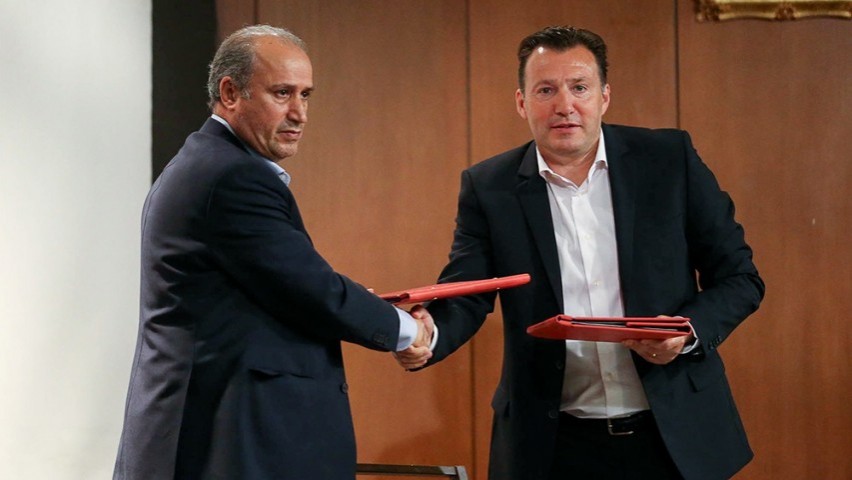 Tehran Times - The contract’s details of Marc Wilmots and his coaching staff with Iran national football team have been disclosed.

As per the report, Wilmots and his staff has agreed to earn an annual salary of USD 3.6 million, however the Iranian football federation had announced that it will pay him USD 1.2 million, www.khabaronline.ir reported.

Carlos Queiroz reportedly was the highest-paid coach in Iran’s history, earning, USD 1.4 million but it was rumored that Wilmots and his staff earn more.

The Belgian coach was appointed as Team Melli coach in mid-May on a three-year-contract.

Under coaching of Wilmots, Iran have defeated Hong Kong and Cambodia and lost to Bahrain in the 2022 World Cup and 2023 Asia Cup qualifiers.
Iran will meet Iraq in an important match in Amman on Nov. 14.