Meanwhile at the event to be held at the Hong Kong Convention and Exhibition Centre on December 2, China PR’s Li Ying, who was part of the team in the FIFA Women’s World Cup France 2019, Indian stalwart Loitongbam Ashalata Devi and Japan’s captain Saki Kumagai are the frontrunners for the AFC Player of the Year – Women’s category.

Safarbeiranvand is famously known for saving Cristiano Ronaldo’s penalty at the 2018 FIFA World Cup Russia and he repeated the feat against Oman in the AFC Asian Cup UAE 2019 to lead IR Iran to the semi-finals. He has been an inspirational figure in goal for both club and country but outside the pitch, he remains a strong advocate for social responsibility.

Makino’s commanding presence in the heart of the Urawa Red Diamonds have been one of the key reasons in helping his team keep six clean sheets en-route to reaching the 2019 AFC Champions League final. He was also integral in leading the Samurai Blue to their fifth final of the AFC Asian Cup.

Afif is arguably Asia’s brightest prospect and he burst onto the scene at the AFC Asian Cup UAE 2019 where he produced 10 assists – the most in the tournament’s history. He was also a figure of consistency for club Al Saad where they reached the semi-finals of the AFC Champions League. 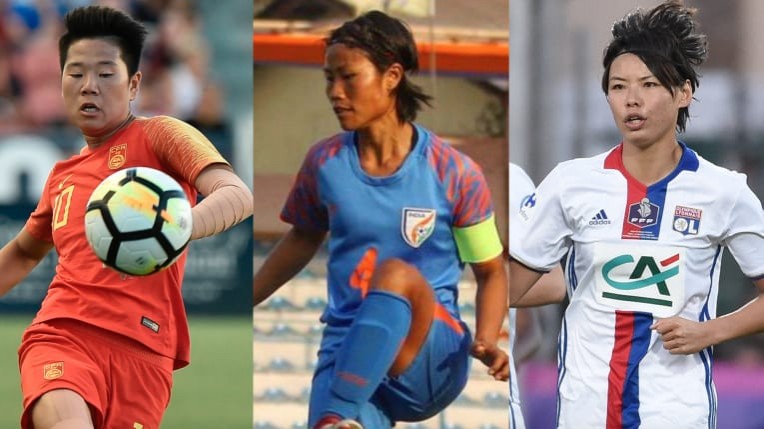 Li, the top scorer in the 2018 AFC Women’s Asian Cup, was shortlisted for the AFC Player of the Year- Women’s award after guiding China PR to the Round of 16 in the FIFA Women’s World Cup France 2019. She also featured prominently for her club Guangdong Huijun F.C, helping the newly promoted side maintain their status in the China Women’s Super League.

Meanwhile, Devi has enjoyed an impressive year by leading India to the Olympic 2020 Qualifiers Round 2 and winning the 2019 SAFF Championship title. The defender was also instrumental in helping her club, Sethu FC, win the Indian Women’s League crown. She was subsequently voted as the Women’s Player of the Year for the 2018-2019 season in the country.

Kumagai has been a force in women’s football after guiding Japan to the Round of 16 in the FIFA Women’s World Cup France 2019. She also helped Olympique Lyonnais to their fourth consecutive UEFA Women’s Champions League title which led to her nomination for this year’s BBC World Women’s Football of the Year award. 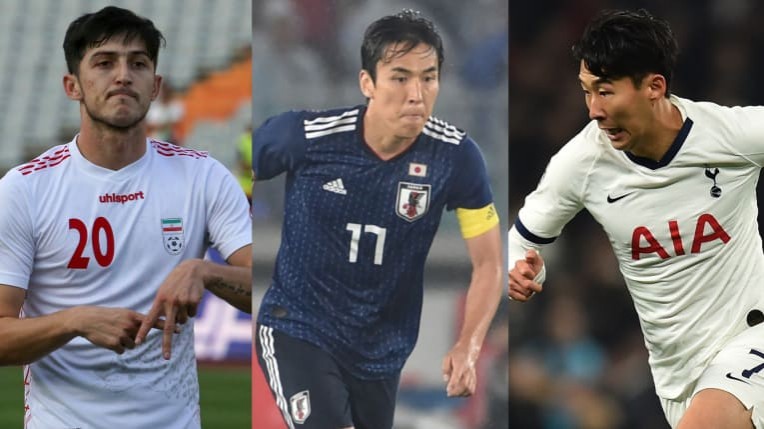 The star-studded cast of nominees (in alphabetical order of MA) for the AFC Annual Awards Hong Kong 2019 are:

AFC Player of the Year (Men)

AFC Player of the Year (Women)

AFC Futsal Player of the Year

AFC Coach of the Year (Women)

AFC Coach of the Year (Men)