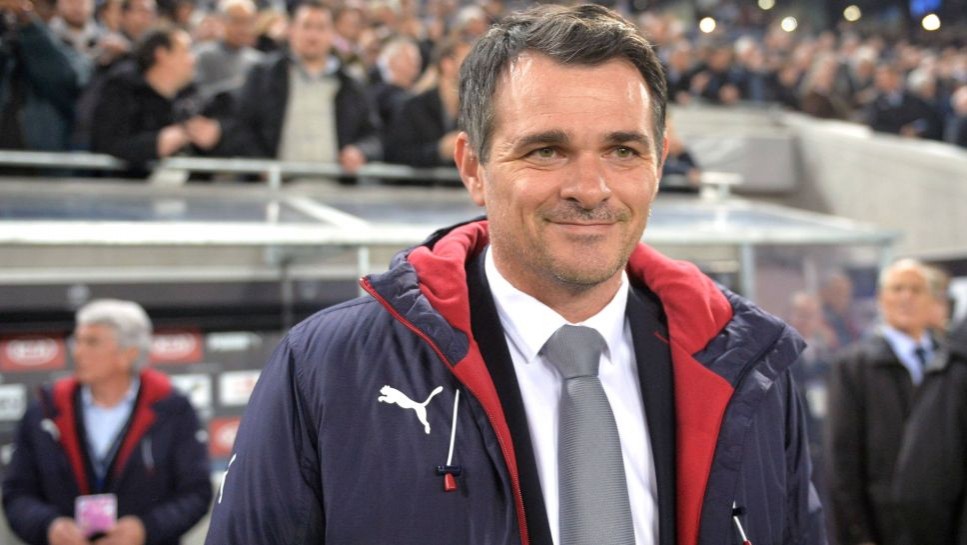 PLDC - Willy Sagnol has been linked with a move to Iran national football team.

After announcing that he was stepping down from his role as a pundit on RMC Sport, it appears that the 43-year-old is in advanced negotiations to take over the Middle Eastern outfit, who is currently 33rd in FIFA’s rankings.

The former France defender started his work as his country’s technical director in 2011 and took charge of France U21 team two years later.

Sagnol was a coaching assistant for Bayern until 2017.