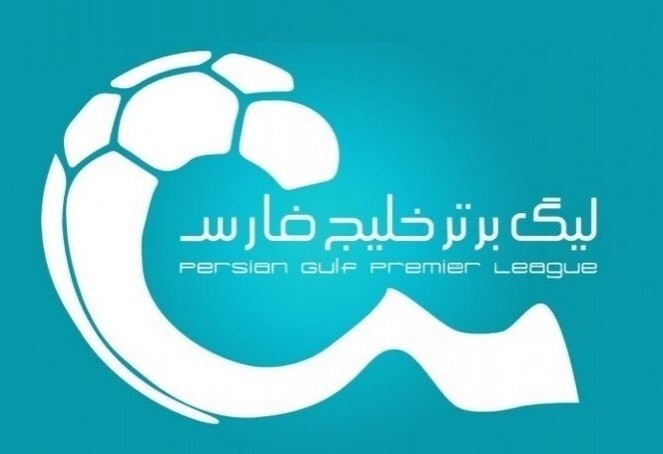 Tehran Times - Fariborz Mahmoudzadeh, head of the Transfer Committee of the Iran Football League Organization, said that the new season of Iran Professional League (IPL) will start in early October.

There are no dates set for when the 2020-21 season will begin but Mahmoudzadeh has said it will most likely start in early October.

“We are going to start the new season of IPL and Azadegan League (First Division) in early October. The first four weeks of the 2020-21 season will take place with the transfer window still open,” he said.

The Iran Professional League is the highest division of professional football in Iran.

The league was also known as the Persian Gulf Cup from 2006. It is the top-level football league in Iran since its foundation on Nov. 2, 2001.

Each year, the top finishing team in the league become the Iranian football champions, and the lowest finishing teams are relegated to Azadegan League.

Persepolis are the most decorated football team in the IPL with five titles out of 18.