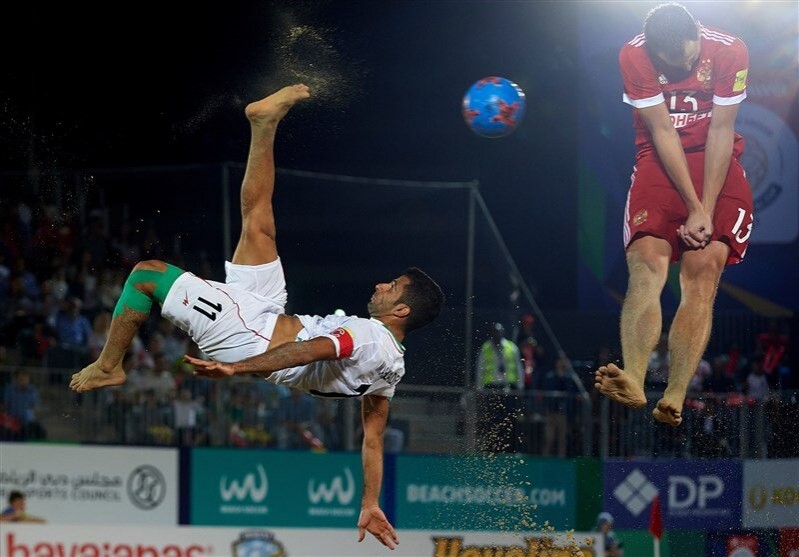 Following the Asian Football Confederation (AFC) announcement, and based on two agreed criteria, Japan, Oman, and United Arab Emirates have been chosen to represent the AFC in the FIFA Beach Soccer World Cup. It was shocking that Iran, as one of the Asia’s best, were not selected among the continent's representatives as the team who have all the necessary criteria to be among the selected teams.

In determining the AFC’s representatives for the FIFA Beach Soccer World Cup Russia 2021, the AFC Executive Committee agreed to the AFC Futsal and Beach Soccer Committee’s recommendation of utilizing the point system, which ranks the performances of the Continent’s top eight teams in the last three editions of the AFC Beach Soccer Asian Cup. Accordingly, the three mentioned teams were selected as Asia’s representatives.

However, the Football Federation of the Islamic Republic of Iran (FFIRI) in a letter has questioned the AFC’s decision not to include the country’s beach soccer among the top three teams.

“Based on the ranking of the point system and the teams' performances in the last three editions of the AFC Beach Soccer Asian Cup, Iran are the second-best team of Asia,” a source close to the FFIRI told the Tehran Times.

“It is bizarre that Oman and the UAE have been preferred to Iran. We have carefully reviewed and analyzed the AFC Technical Report in 2015, 2017, and 2019. Based on the calculation of the overall ranking for the top eight teams of each edition, Iran are the second best team. It’s a purely mathematical system, and it’s impossible to obtain different results from the same formula. We believe that Iran definitely have the right to participate in the 2021 World Cup,” the source added.

Mehdi Taj, the former president of the FFIRI, is the chairman of the AFC Futsal and Beach Soccer Committee. The Iranian football federation expects him to use his position to realize the rights of the beach soccer national team.

The AFC has not responded to the FFIRI’s letter so far. The 2021 FIFA Beach Soccer World Cup is scheduled to take place in Moscow from Aug. 19 to 29.

Here we go again. If I were Iran I would withdraw from AFC and join UEFA or African federations. This is too much and the ignorance especially when Taj and Iranian is the chairman for Futsal and Beach cant do anything to gain our rights!