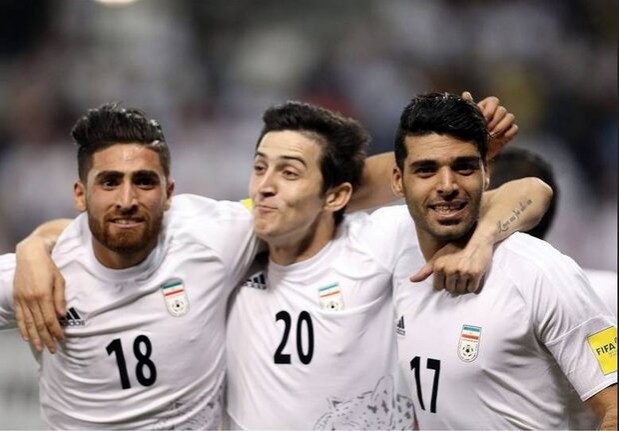 PLDC - Head coach Dragan Skocic says attackers of the Iranian national team are at the top level as Real Madrid will not regret their acquisition.

Skocic’s success with the Iranian team in the past year has attracted the attention of newspapers in Croatia and Eastern Europe. He has held several interviews with Croatian media these days, lauding the performance of the staff and players.

In one of his recent interviews with ‘Nivi List’ newspaper, Skocic praised the performance of the team’s attackers who are playing in European teams.

“We have an attack that is almost worldwide, maybe it's even better than that of the Croatian national team. We have the best player of Porto, Mehdi Taremi, Sardar Azmoun, the player of FC Zenit, three years of the best scorer of Russia, then Alireza Jahanbakhsh who plays in Feyenoord There are even some other players who are not in the foreground, who play in AEK, Charleroi … These are players that Real Madrid would not be ashamed of either,” said Skocic.

Elsewhere, he described Iranians as football-crazy, noting the people become euphoric with victories and brokenhearted with losses.

Skocic was appointed as Iran coach in February 2020 as Marc Wilmots’s replacement. The Croat started his career with Iran with three wins over Uzbekistan, Bosnia and Herzegovina, and Syria in three friendly matches.

Skocic made history with Iran in the 2022 World Cup qualification Round 2, beating Hong Kong, Cambodia, Bahrain and Iraq in four must-win matches.

He added two more wins to his tally in the matches against Syria and Iraq in the 2022 World Cup qualification Round 3.

Iran will have to meet the UAE on Oct. 7 and a win against Bert van Marwijk’s team will be Skocic’s 10th win in a row.