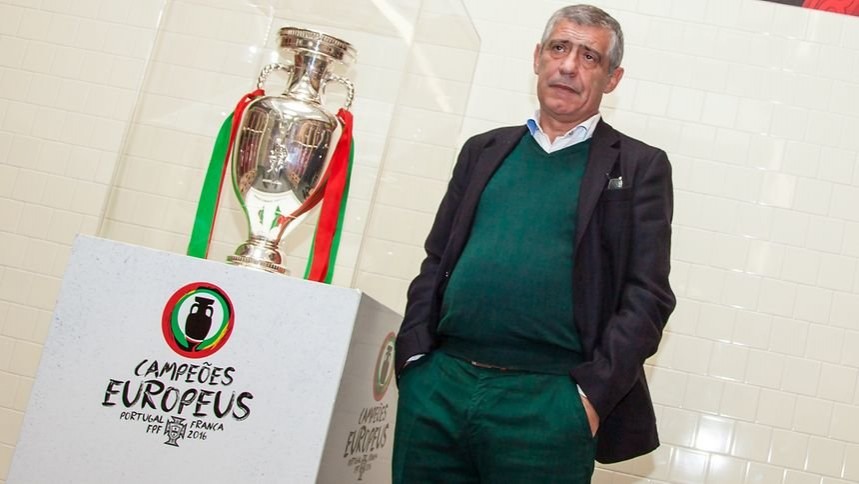 Portugal and Spain stand out as the favorites to progress from Group B, but in Iran and Morocco they have been drawn against two tricky teams who are absolutely capable of bloodying noses.

Portugal will face Iran in their final group stage match in Saransk on June 25.

“Iran have a very experienced coach (Carlos Queiroz) and they are a dangerous team. Iran participated in the last World Cup and they had a chance to advance to the next round until their last game,” Santos said in an interview with wort.lu.

“I remember that when we arrived at the UEFA Euro 2016, they underestimated Icelanders. I was alert at that time and they are at the World Cup again. We will take nothing for granted when we face our rivals at the 2018 World Cup,” he added.

“Iran are a very strong team. In qualifying round, they did not lose a single match and only conceded two goals in their last game with Syria, when everything was decided,” Santos said.

“I think everybody knows what Carlos has done with his team. Iran without having won a great title, are a difficult team,” the Portugal coach concluded.