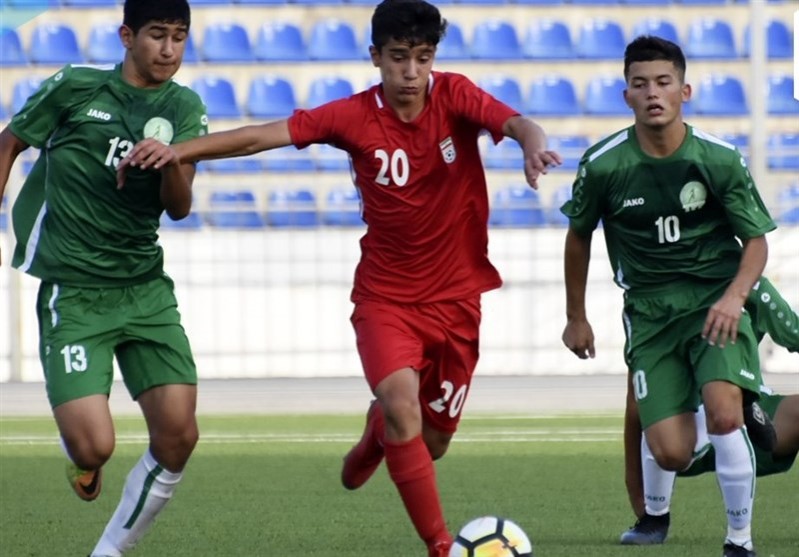 Tasnim – Iran was defeated against Afghanistan 1-0 at the CAFA U-16 Championship on Monday.

Host Tajikistan defeated Turkmenistan 3-0 and moved to the top of the standings on seven points, with only goal difference separating it from Afghanistan.

Iran, who has already defeated Turkmenistan and Uzbekistan, will face Tajikistan on Tuesday.

The CAFA Youth Championship is an international football competition in Central Asia for the member nations of the Central Asian Football Association (CAFA).