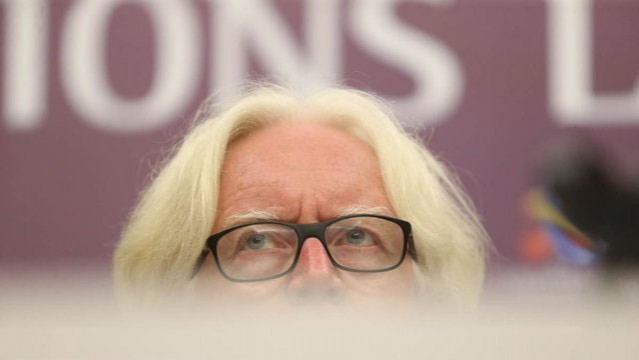 In an interview with t-online.de, Schäfer talked about the attitude of the Iranian football clubs and society.

The 69-year-old coach, who is currently coach of Emirati club Baniyas, says FIFA must ban Iran since they don’t allow the women enter the stadiums.

It’s while about 4,000 Iranian women attended their national team match against Cambodia at the Azadi Stadium after the decades. Bahrain vs Iran live streaming.

The German coach has criticized FIFA, saying a select group of women were allowed to watch the match.

“Some employees and secretaries of the Iran football federation were allowed to attend the match. Some women were escorted to VIP and it happened last year. FIFA was under pressure for a long time and should have done it sooner,” Schäfer said.

“Football is highly political in Iran. I think FIFA should not let Iran to start the domestic league because the Iranian women are not allowed to watch the league’s matches. The club’s officials have close relationship with government,” the former Karlsruher SC coach stated.

“We have filed a complaint to FIFA because Esteghlal has not paid my salary. Of course, I am in contact with Esteghlal players and my coaching staff. Esteghlal fans love their teams and they kiss you on the streets if you will win a match,” Schäfer said.