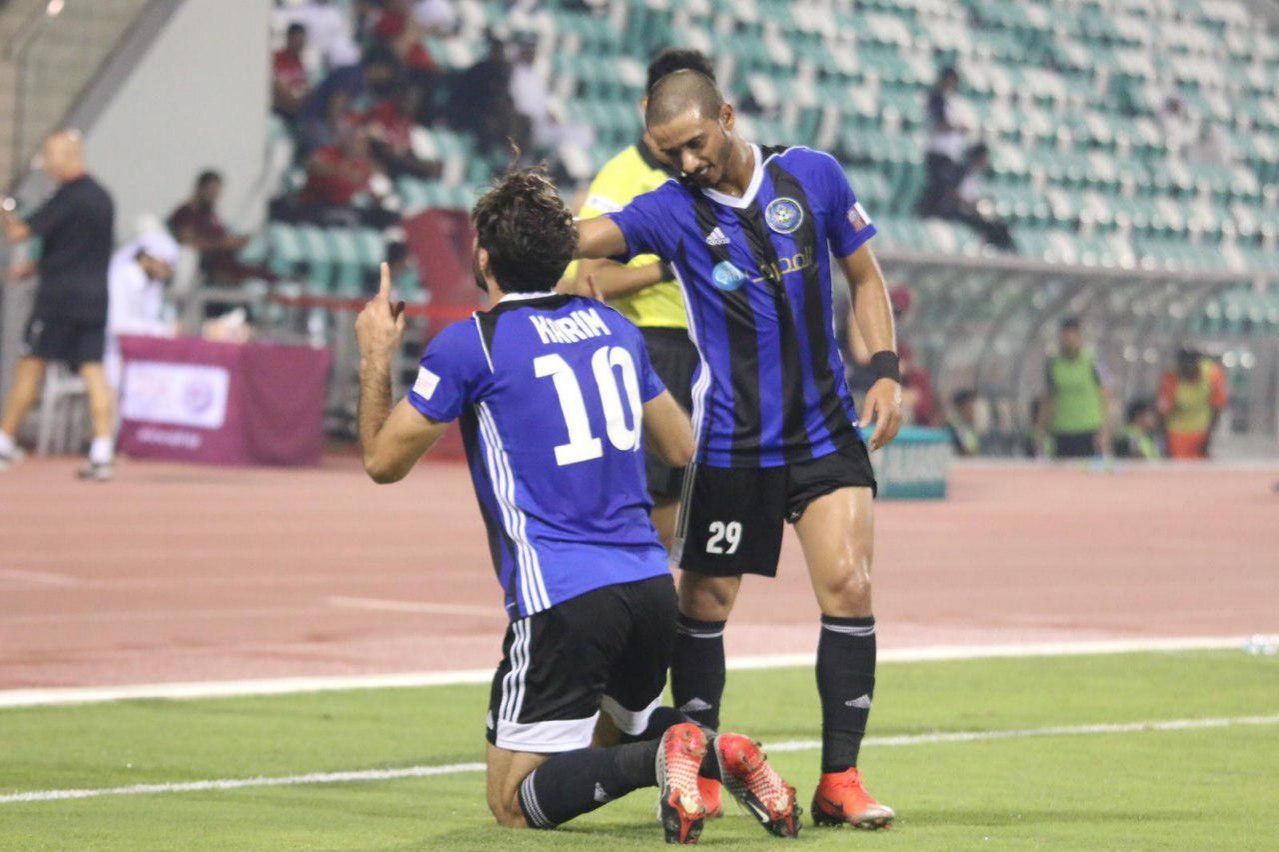 Al-Sailiya defeated its rival 3-1 at Week 7 of Qatar Stars League.

Ansarifard gave the host the lead in the 27th minute but Omar Ali equalized the match from the penalty spot three minutes before the interval.

The Iranian forward scored his second goal in the 55th minute and Meshaal Al-Shammeri made it 3-1 in the 68th minute.

Ansarifard has scored five goals in the current season so far and sits second in the scorers’ table.

In the match against Cambodia in Group C of the 2022 World Cup qualification, Ansarifard scored four goals for Iran national football team on October 10.