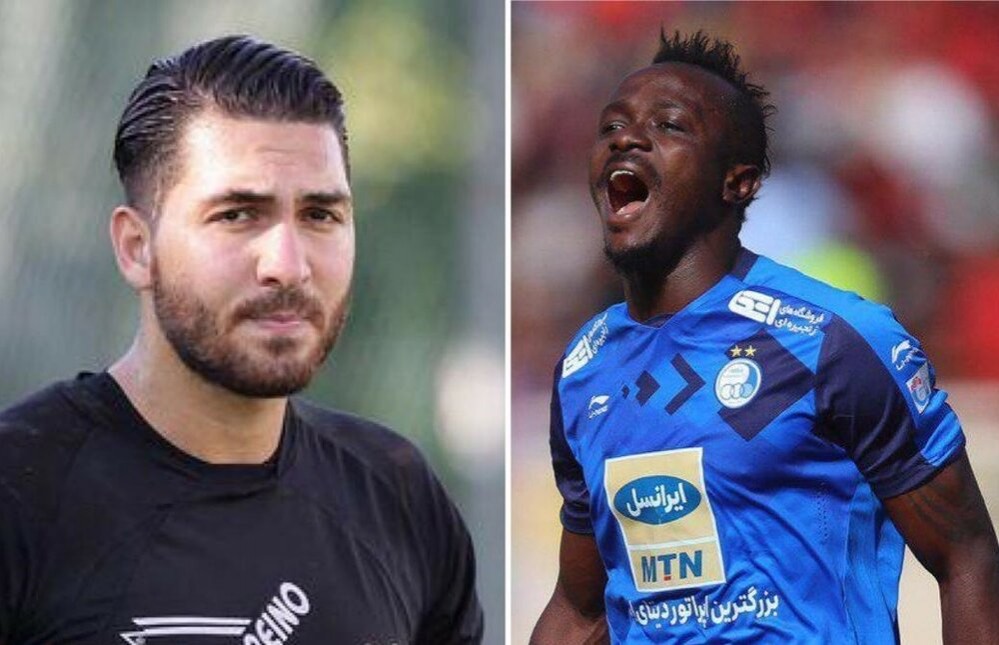 Khatir has filed a lawsuit against Haghighi over the conflict.

Haghighi was training in Enghelab Complex with his goalkeeping coach when the brawl erupted.

After the official walked into the turf, the former Persepolis goalkeeper got into a verbal argument with Khatir and reportedly headbutted him in the nose.

The 30-year-old goalie is without a team after parting company with Swedish club GIF Sundsvall.

Also, Esteghlal forward Mensha has been banned until further notice after attacking a fan after his team’s match against Foolad in Ahvaz on Thursday.

The fan had reportedly pulled his Mensha’s hair outside the Ghadir Stadium.